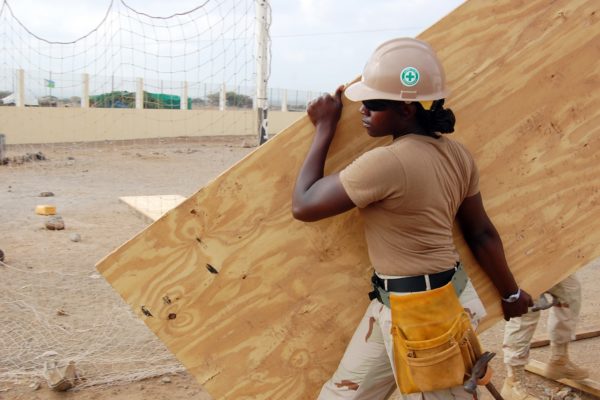 Supporting women in the field of human and workers' rights