The shift in the Malaysian palm oil industry continues with Wilmar’s efforts to end passport retention in its operations. This has been on-going since 2016, when the agribusiness trialled returning passports to its foreign workers in selected sites.

This represents a commitment to respecting the freedom of movement of its workers, in line with its NDPE (No Deforestation, Peat and Exploitation) policy. It also demonstrates that passport retention is an issue that can be addressed without resulting in high rates of worker abscondment.

While the journey is ongoing and things are far from perfect, we believe the approach of continuous engagement has led to progress in the palm oil industry – not just with Wilmar, but also with suppliers in and outside its supply chain. More and more companies are now aware that passport retention is an indicator of forced and bonded labour. We are now seeing how market pressures, such as NDPE, are dovetailing with other efforts to ensure a steady movement towards an industry free of passport retention in Malaysia. 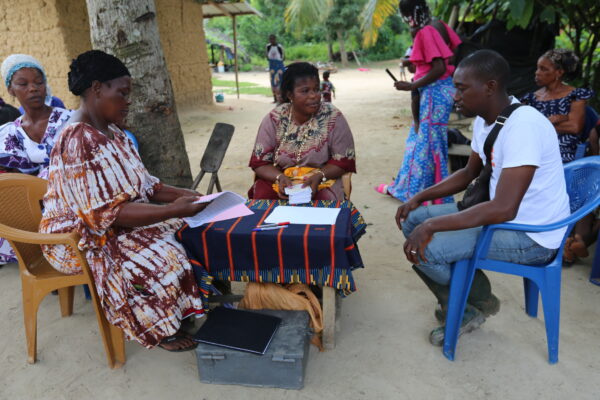 Part Two of a Series About Empowering Women in Ivory Coast 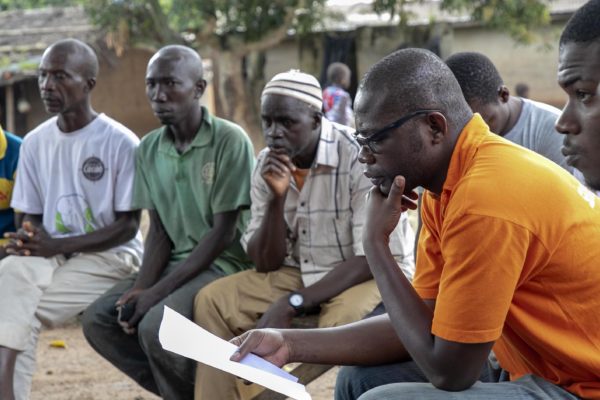 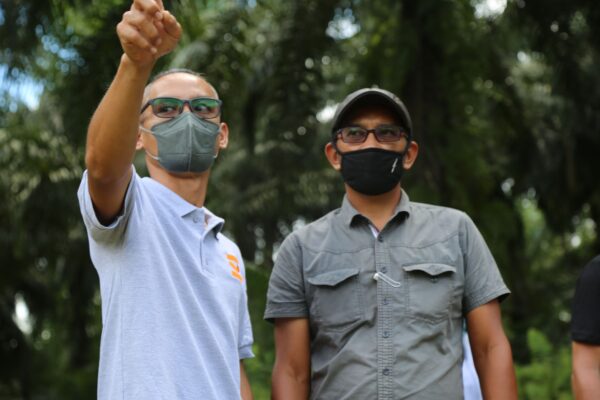