On the International Day of Rural Women, we would like to showcase the stories of women in Thailand who are using fish farming to change their own and their families' lives.

Twice a week Boonying Chuchart heads to the local market in Ban Nasan, Surat Thani, Thailand. Once there she sets up her stall and sells fish, chicken and an assortment of vegetables. Back in her village, while her husband, a smallholder farmer, tends to other areas of their rubber plantation, Boonying manages her fishponds where she raises catfish and climbing perch.

She’s one of 26 women in Ban Nasan who have mobilised to raise fish in the community. Most of the women do so to provide extra food for their families, but ten of them are selling the fish and adding to their household incomes. On average they’re now earning 10 to 17 percent of their income from fish farming. In Boonying’s case that’s the equivalent of 20,000 Thai Bhat (US$611.81) of additional earnings.

“They’re raising fish to reduce their living costs or source new income when rubber prices are low,” explains Supaporn Buaniam, a Rurality field officer who lives and works with the women on a daily basis. “Their ability to do so is really quite impressive.”

“I was happy to widen my knowledge of climbing perch,” she says.

Her fish farm, and her weekly trips to the nearby market, now account for as much forty percent of her income.

The role of these female farmers is key to maintaining a good quality of living, explains Supaporn. While the men often take charge of most of the farm management, the women control the financial accounts.

“They can see when things are going badly. They will definitely do anything they can to maintain their families’ livelihoods and ensure an education for their kids,” she says.

Nongluk Poon has also made her own fish tank, which she uses to provide food for her family. This has cut expenses that she would otherwise use to buy food.

In a nearby village, Suthisa Intharuk is raising catfish to put additional food on the table and to bring in more money. It was an opportunity she had never considered before talking with Rurality’s field officers. With some support she is now using an irrigation system built to provide water to her durian plants as a fishpond.

“It is really impressive that I can earn some money with such little input by selling my fish directly to others in the village,” she says. She has also made an agreement with a local fish trader to buy the rest of her stock.

“That’s another lump of income still to come,” she adds.

TFT’s Rurality programme undertakes a Rural Dynamic Diagnostic at the beginning of every project to identify potential areas of transformation. Once identified, field officers then discuss the options with smallholders and their families to find a solution that works for them. Rurality also undertakes local market analysis to ensure there is an opportunity for farmers to sell on any products they would like to produce.

To support their activities, the Rurality team coordinated with a local Fisheries Research Center to ensure fish and technical group training on how to raise them. They also provide ongoing coaching on how to market the fish. By supporting these rural women, their families and farms become more resilient and better placed to respond to economic shocks.

Areas of work:
Our work with farmers 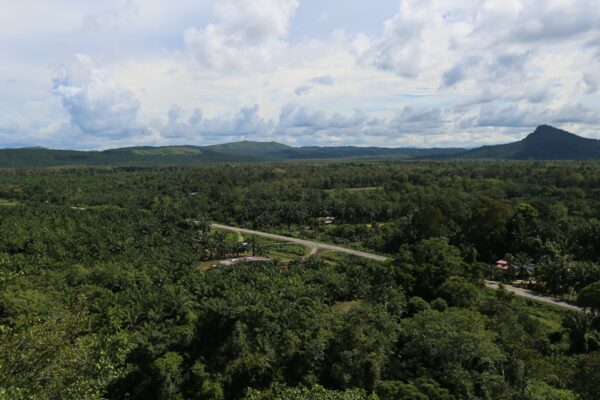 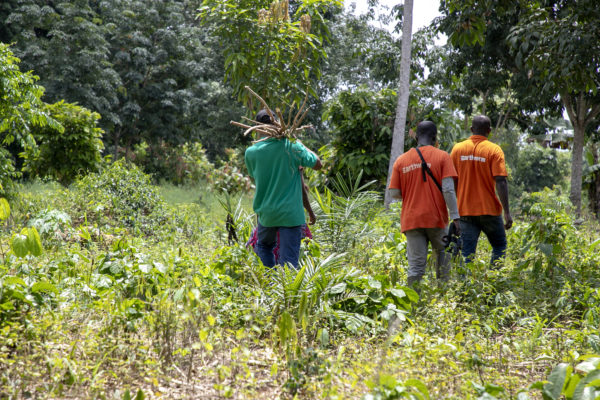