The owner of Ecuador’s biggest brands is working to ensure its products are deforestation-free through its work with Starling, an innovative satellite deforestation monitoring system developed by TFT and Airbus.

Satellites are being used to monitor land use in and around Grupo La Fabril’s palm oil plantations in Esmereldas, north west Ecuador. Forests were being lost in the area, but before the exact location could be pinpointed it was too late. The trees had already been felled. With a limited field team, Grupo La Fabril, owner of a number of supermarket brands and producer and seller of oils and fats that include palm oil, faced a challenge in monitoring and protecting forest around its plantations. 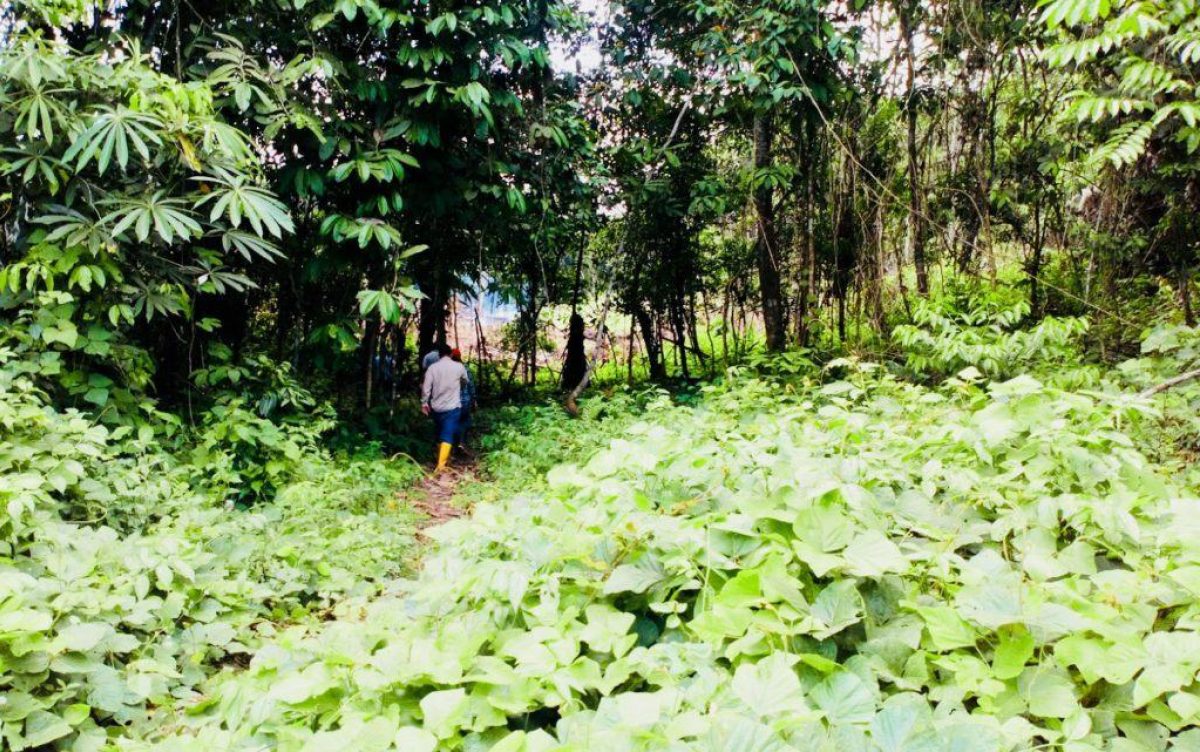 These satellites are part of a Starling pilot, which are helping to pinpoint deforestation hot spots. Grupo La Fabril plans to further investigate these areas by sending drones to verify what crops are being planted there.

Peering through the clouds

Agricultural expansion by smallholders has resulted in the loss of swathes of forest in Ecuador. Illegal logging has also played its part. So, although very much in need of forest conservation support, it’s not the easiest place to use satellites. Not normal satellites anyway, as Esmereldas is also notorious for its cloudy weather.

But Starling’s combination of 1.5M spot images and radar, which cuts through cloud cover to identify between crop types, as well as between replanting and deforestation, made monitoring possible. This means Starling can now watch over forests continually, overcoming the challenge provided by the tricky weather conditions.

The pilot has allowed a plan of action to be established with Grupo La Fabril to better protect forests around its plantations over the next two years. Part of this work involves supporting Grupo La Fabril to monitor compensation areas being conserved for Roundtable on Sustainable Palm Oil (RSPO) certification. Starling’s data will be used to guide patrols on the ground about any changes in land use.

This Starling pilot has been funded by Nestlé. 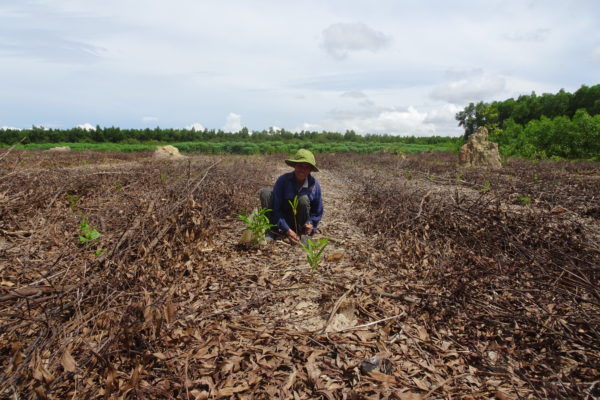 A farmer-to-farmer training model in Vietnam 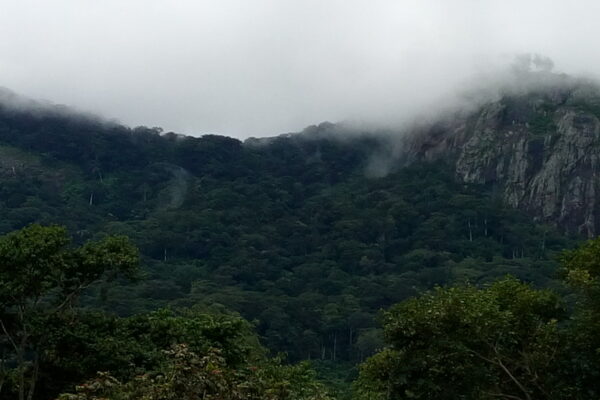