Everybody at TFT would like to take this opportunity to congratulate Bastien and wish him all the success for the future.

TFT is pleased to announce that Bastien Sachet is TFT’s new CEO. Bastien has been with TFT for 10 years, starting as a member manager before becoming a director in 2011. His background and experience in business and agriculture are well linked to TFT’s work between the two worlds of business and nature.

He has already demonstrated his leadership qualities by helping to coordinate TFT’s palm oil strategy, heading up teams in France, Switzerland and Africa, and launching new TFT initiative Rurality, which aims to empower smallholder farmers.

“It’s an honour to be chosen for this role,” said Bastien. “I deeply love TFT as an organisation and am very enthusiastic about continuing the journey Scott started 17 years ago. It’s a real privilege to be working with all the TFT teams around the world and I look forward to achieving great things together with them.”

Bastien takes over from Scott Poynton, who founded TFT in 1999, when the initial goal was to get illegal wood out of the garden furniture trade. Since then Scott was also the focal point for many key achievements in the history of TFT, including negotiating industry transforming No Deforestation, No Exploitation and No Peatland policies across the palm oil and pulp and paper sectors. He is very excited about this new development.

“Bastien has grown hugely as a person as well as professionally during his time with TFT, and he has that strong connection to the field that I believe to be absolutely critical for TFT’s CEO,” said Scott, adding that, “TFT’s Board has always stressed the need to have a strong succession plan and this change to Bastien represents the culmination of a process started in 2004.”

Scott will continue to be heavily involved with TFT. He looks forward to writing and speaking more about TFT’s philosophy and approach to change and to continuing to challenge traditional business thinking. Asked on why he made the move now Scott said: “The time is right – the organisation is on the up. There are still many challenges to address in the world and doing so on a wider front is important. With my evolution into my new role focusing on communication and outreach I can bring our voice to the debate and discussion about the real big picture issues without having to worry about TFT’s operations, which are in the safe hands of Bastien and our directors and senior managers.”

TFT’s directors will continue with their previous responsibilities, with Hilary Thompson driving TFT’s No Exploitation Program, while also leading work in Indonesia and India, and sharing her broad operational experience and knowledge with Bastien. 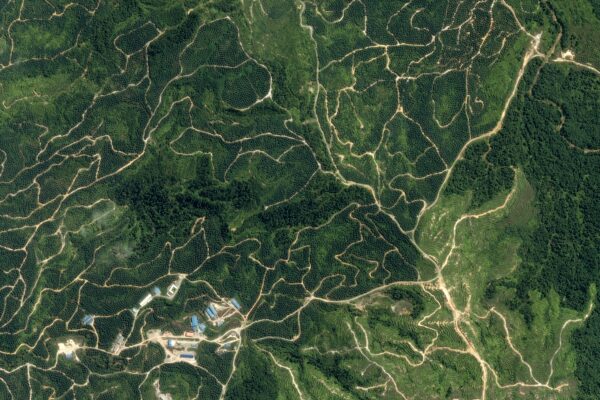