After implementing the TTAP project for six years, TFT and partners have published the report “Legality verification: Observations and impact of the Timber Trade Action Plan (TTAP)” to track the projects contribution towards FLEGT in raising awareness and building capacity amongst the timber sector in focus countries to meet the requirements.

The report shows how TTAP has been operating in a constantly changing context since the adoption of the FLEGT Action Plan in 2003. Since then, VPA negotiations have been formalised in all TTAP 1 focus countries and the EUTR was adopted in October 2010.

These developments have provided a sound framework for TTAP to work against and the action has maintained a flexible approach to adapt to these changes and provide support to the private sector in producer and consumer countries.

By December 2011, TTAP had helped forestry companies in Malaysia, Indonesia, Brazil, China, Cameroon and Congo Brazzaville achieve legality verification in 1.84 million hectares of forest and provided training to over 12,500 forest and processing site staff on traceability and FLEGT. The action also contributed significantly to the VPA negotiations in Indonesia as well as carrying out field tests of the legality definition of the LAS in Cameroon, Liberia, Congo Brazzaville and DRC to ensure the practicability of their use.

Responsible Purchasing Policies (RPP) of Timber Trade Federations and the EUTR are perceived by the sector as strong drivers for legality with buyers typically engage with TTAP to demonstrate risk mitigation activities to provide these assurances against their Due Diligence Systems (DDS), rather than the demand per se of legally verified product.

This demand is expected to increase in the build up to the EUTR coming into force in March 2013 and “first placers” should look to engage in TTAP or other means to mitigate risk of their high risk supply chains. 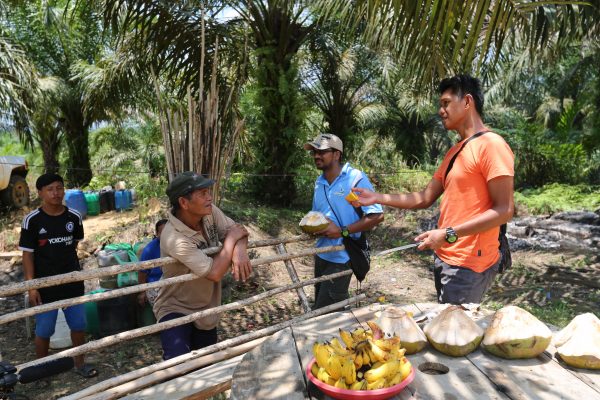