TFT forester Chris Raynham talks the outdoors, trees and his work in the field in Canada and the US.

When asked about his biggest challenge, Chris Raynham pauses, then, as a man with a self-proclaimed need to be outside, says, “Sitting down at a desk was definitely one of the first.”

As a forester who lives in Washington State, USA, he goes out hiking in the forests he has spent a decade working in, for both the University of Washington and the City of Seattle, as often as he can.

With the freedom the woods provide him, Chris goes off quick enough to work up a sweat. If he forgets to wear his contact lenses it’s bad news for his glasses, which often steam up, stopping him enjoying the sight of the place he continues to hold dear.

“If I want to get out in the woods quickly I hike in Seward Park, which is on Lake Washington in Seattle,” said Chris. “It’s a classic example of an old growth forest – some of the Douglas-fir trees are over 500 years old. But when I really want to get away from it all I head up to the Alpine Lake Wilderness, where many of the true firs, from the noble, silver and sub-alpine, all live. They need altitude to thrive and walking through a silver fir forest is one of the best ways to refresh the soul.”

Today, his work with us takes him further field, to the south east of the US and the Boreal forests of Canada. This may well still be North America, but it is very different terrain from his homeland. Despite being very much in his element and environment, this provided a further challenge: “It was a fair bit of vertical learning at first,” said Chris. “I felt like I knew the forests of Pacific North West like the back of my hand, but this was new and different.”

This is because there are no shared tree species between the Pacific Northwest and the south east of the US. “The diversity of hardwoods in the south east vastly outnumber the hardwoods in Washington State. We only have one native oak in Washington, while Georgia has 18. While Boreal forests are more similar to what you will find in the Pacific Northwest – although not too similar – they share species, like the lodgepole pine.”

Going out to the field means visiting our members’ suppliers. “The aim here is to figure out if the practices in the forests and the mills reflect our member’s policies,” continued Chris. “Then we try to reach alignment. Our focus now is on preventing conversion of natural forest to plantation.”

So what’s the deal?

“Suppliers need to know that this is important, that clearance of natural forest to plantation could well be happening in their supply chain. This translates to a huge loss in biodiversity. Forests in North America are some of the largest wood baskets in the world and have huge market pressures on them. Plantations and natural forests here supply lots of virgin fibre.”

Virgin fibre, a term which sounds technical and long removed from our everyday lives, but is something a growing number of us are using and receiving more often. Order anything online, whether it be a pair of shoes, books or toys and the likelihood is it will arrive packed in a carton, the cardboard of which is mostly made from virgin wood. That’s before we even get to the food and other stuff we buy from shops, all packaged in different kinds of papers and cardboard.

As Chris explains: “Boxes and similar kinds of packaging tend to be made from softwood (pine) rather than hardwood, because softwood has longer fibres, which create a stronger web and therefore more suitable for the packaging it is later used to make. We are seeing an increase in softwood sourcing for packaging in the US Southeast, something that raises concerns on increased conversion.” For Chris the future is about trying to figure out a way to limit the conversion of natural forests; that, and helping to sustain the populations of woodland Caribou in Canada. These are, of course, no small tasks, and will require further industry support and innovation to succeed. 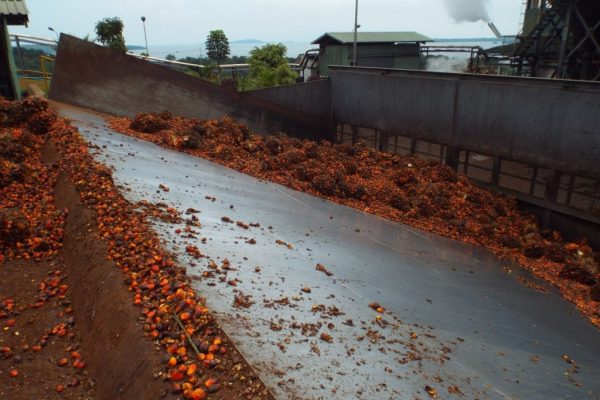 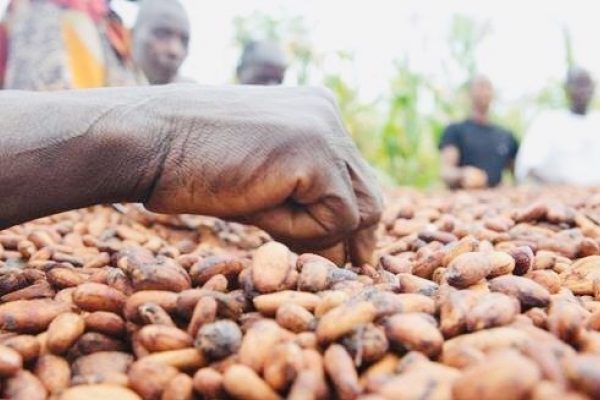 Solution to cocoa-driven deforestation lies beneath the canopy