Cocoa is a big deal in Ivory Coast. The industry is worth five billion dollars in exports, with around 40 percent of world supply estimated to originate there. It’s grown exclusively by smallholder farmers, before traders buy it and then sell it on to the household names that produce the snacks we feast on every day. But in 2017, Mighty Earth estimated around 40 percent of Ivorian cocoa was grown in protected areas, giving a glimpse of the threat the industry poses to the county’s forests. Cavally forest is one of those at risk. Aside from being home to important populations of chimpanzees, Cavally represents one of the last forested areas in a country which could lose all its forest cover as soon as 2034, according to Forest 500, if things are not changed.

Watch our latest video, The Cocoa Beneath, that explores how TFT and Airbus are using satellite monitoring service Starling to support SODEFOR tackle cocoa-driven deforestation in Ivory Coast.

Until recently, the Ivorian government’s forestry agency SODEFOR has faced challenges monitoring forest areas such as Cavally for encroachment. Their challenge lay in the way cocoa is grown, with cocoa-driven deforestation being difficult to spot from the air. Farmers clear the forest floor to plant their cocoa, which in its infancy requires the shade of the taller trees that make up the forest canopy. It is only when the crops grow and they require more sunlight that larger trees are felled, at which time it is too late to stop deforestation as it has already happened. We partnered up with SODEFOR to find a solution. By using Starling, an innovative deforestation monitoring system we developed with Airbus, the government was able to quickly spot newly planted cocoa and put a stop to deforestation before it happened.

Going beneath the canopy

The solution lay in spotting forest disturbance early. Normal satellite imagery would show what appears to be perfectly healthy forest from above, yet beneath the canopy, and invisible to such images, cocoa might be grown. But Starling’s technology was able to be tweaked to spot forest disturbance below the canopy, allowing it to uncover cocoa being grown in Cavally forest with a 94 percent accuracy rate.

It was found that across the 67,500 hectares of land that makes up the area there is almost 39,000 hectares of forest remaining. The western and eastern regions are the most condensed areas of land degraded through mining, but mostly due to cocoa plantations. As well as capturing a base map of the forest and detecting tree canopy disturbance, the speed at which Starling provided alerts helped SODEFOR take quick and targeted action. This resulted in a 60 percent drop in the deforestation rate between April and July of 2018.

Of course, there are many cocoa farmers who do not plant in the forest reserve, but if Ivory Coast’s remaining forests are to be protected it is essential that stakeholders have accurate and timely information to take action if illegal planting is taking place.

Going forward, directing future farmers to establish cocoa and other crops outside current forest areas while also providing support to optimise their yields that don’t come at the expense of the environment will be vital. Striking this balance between the conservation needs of the forest and the livelihoods of cocoa farmers is possible; SODEFOR are working to protect the forests, but getting all cocoa farmers to use better practices will require a concerted and sustained effort from multiple stakeholders that include the Ivorian Government and chocolate manufacturers. 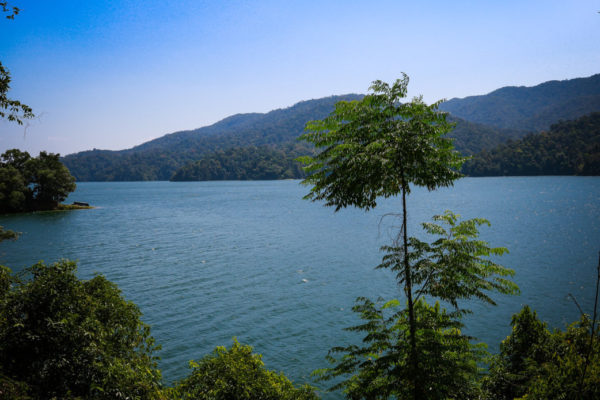 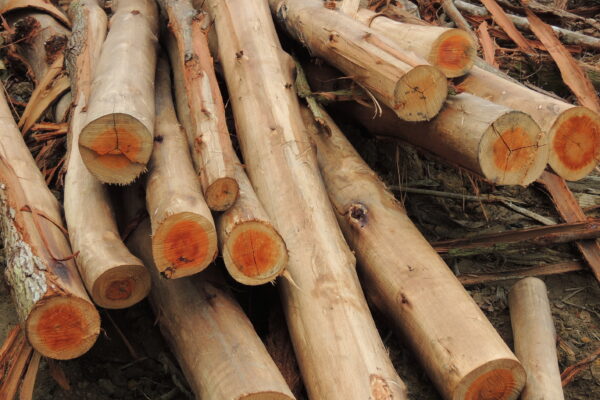 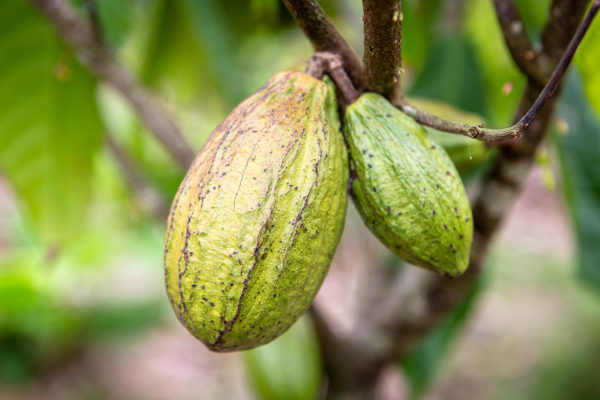