Oxfam released its “Behind the Brands” scorecard today. We can be sure that CEOs and Sustainability Managers at each of the 10 ranked companies went straight to the overview to see where they were placed; concern for their actual score would have been secondary and a deeper look at the details behind the scores third.

This is human nature; it’s about competition. Oxfam and other NGOs, which have released similar scorecards implicitly recognize the important role competition plays in changing behaviour. Scorecards aren’t published as intellectual exercises; they’re published to bring change. Folk like to be first, certainly not last and hopefully ranked above their main competition. Companies are driven by brand creation and scorecards shake laggards and acknowledge leaders, spurring both to do better. It’s good, healthy stuff. Which is why it’s odd that many NGOs, Oxfam included, rely so heavily on pre-competitive processes to promote “sustainability”.

WWF’s main vehicle for pre-competitive action on sustainability has been industry-specific roundtables. Roundtable, “multi-stakeholder” certification — where people from diverse backgrounds get together to agree performance standards for a specific industry — emerged from the Rio Earth Summit in 1992. By 1994, the first scheme, the Forest Stewardship Council (FSC) designed to promote better management of the world’s forests, had emerged and an energized group of NGOs and businesses were working together, yes, colluding, many for the first time, positive about its capacity to make things better.

WWF are embedded within and are main proponents of many roundtables — the FSC, Marine Stewardship Council, Roundtable on Sustainable Palm Oil, Roundtable on Responsible Soy to name a few. Are they effective? Are we winning? If Clay is right, with so many roundtables and so much collusion, the world should be in rude health. It isn’t. Serious water, soil and biodiversity issues abound in all corners of the globe. These intertwine with poverty, indigenous and community rights problems. We’re unleashing a new wave of species extinctions. Our forests are disappearing and climate change surges away from our ineffective efforts at control, greenhouse gas emissions accelerating despite protocols and standards designed to reduce them. So much collusion within pre-competitive roundtables hasn’t made much of a dent. We’re in trouble and need solutions, fast.

Oxfam’s scorecard hints at a better way. We can’t disagree with Clay’s contention that we need to “manage this planet as if our life depended on it”. But to deliver better management, we need to do more than just bring people together around a table. People have to change — deeply, effectively, and not just superficially. Getting together to speak and agree standards is a good start, but experience over the past 20 years suggests that it’s not enough. Most roundtables affect less than 10% of the industries they were established to transform. Each of the companies ranked by Oxfam are roundtable members so their scores should be better. Clay argues that we need collusion yet in every other aspect of business, collusion is a dirty word. It breeds complacency, stifles innovation, kills efficiency, limits opportunities and creates winners and losers; many of the criticisms leveled at roundtables.

The companies, organizations and nation states that Clay calls on to work together never have because they compete. Asking them to stop doing so in order to save the planet is fanciful. Competition is part of being human; it’s fundamental for life, for evolution, for innovation and learning. Getting folk together in a safe, precompetitive, collusive huddle only stifles competition.

The path to sustainability lies firmly in robust and significantly higher levels of competition; let the hot juices flow. We need to move beyond the narrow conception of roundtables to a more vibrant ecosystem of change where companies compete on ethical performance the same way they compete on price. Each of the companies ranked by Oxfam will be wondering today at the damage to their brand and they’ll each be thinking of innovative ways to increase their scores next time around. This is healthy. It will force them to look deeply at their operations and it will drive new behaviours on the key ethical points Oxfam raises.

If a simple scorecard can unleash such motion, why not bring more competition into the sustainability discussion? I fundamentally disagree with WWF’s notion that sustainability has to be pre-competitive. Let’s unleash companies to compete, set them free from the shackles of roundtables in a race to the top of the next Oxfam or other credible NGO scorecard. Only then might we see some of the much-needed action called for by Oxfam, WWF and others. 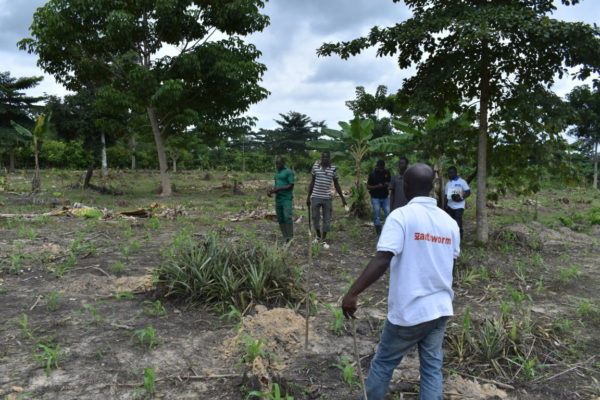 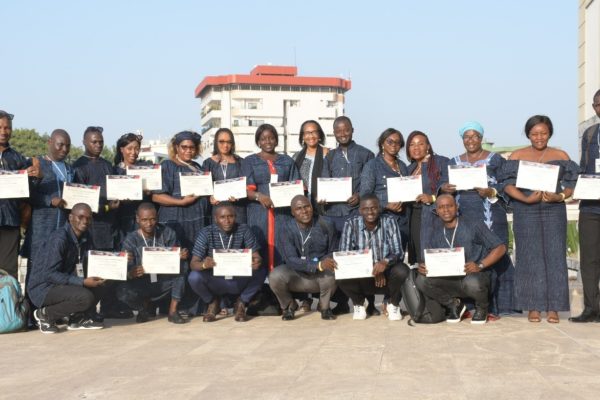 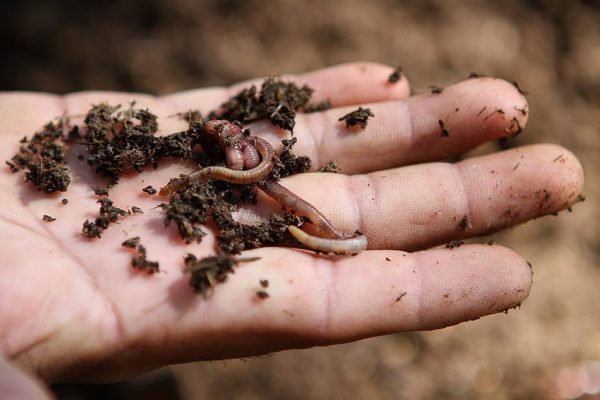