We’re pleased to announce that Enviva has become a TFT member for biomass. Based in the US, Enviva was founded in 2004 with the aim of developing a cleaner energy alternative to fossil fuels. It has since established itself as the world’s largest producer of wood pellets, owning and operating six plants in the southeast US, producing nearly three million metric tonnes of wood pellets per year. The pellets are exported primarily to power plants in Europe that were previously fuelled by coal to meet carbon reduction regulations.

Some NGOs are sceptical about biomass. They are concerned that it isn’t in fact a cleaner alternative to fossil fuels and are worried that biomass harvests will increase demand on forests with an associated loss of biodiversity. There are multiple points of view about the greenhouse gas impacts of using biomass as fuel. It’s a controversial debate that is unlikely to have a mediated outcome, as strong views are held on both sides.

TFTs Founder Scott Poynton visited some Enviva operations in the US southeast in April 2016 and visited Enviva HQ again in September. He was impressed by the efforts the company is taking to listen to stakeholder concerns around high conservation value forests. “There are areas where Enviva could improve their operations and we discussed these back in April. The company is taking real action on all fronts and is engaging with a number of NGOs across a number of issues.” There remain some NGOs not yet willing to engage with Enviva and while Poynton thinks that’s a shame and a lost opportunity, he hopes that may change as stakeholders see the positive steps Enviva are taking to address concerns.

“Enviva’s management convinced me that they were serious about people, forests and carbon. These are things we’re passionate about too so I feel that Enviva will be a great TFT member and will use their skills and determination to create positive outcomes for people and the planet. I’m looking forward to working with them.”

Enviva recently published the first set of data from its Track & Trace (T&T) system that the company developed to maintain detailed information about the characteristics of each forest tract from which it receives wood. Enviva is not only collecting this detailed forest source information, but sharing the results on its website, in a remarkable display of public transparency.

“Enviva is proud to become the newest Member of TFT,” says Enviva Executive Vice President Thomas Meth. “Embarking on this partnership is a demonstration of our commitment to continually improve our efforts to sustainably source the wood we use to produce pellets. We hope the fruits of this partnership will also help us to continue to strengthen our relationships with our suppliers, our customers and our stakeholders.” 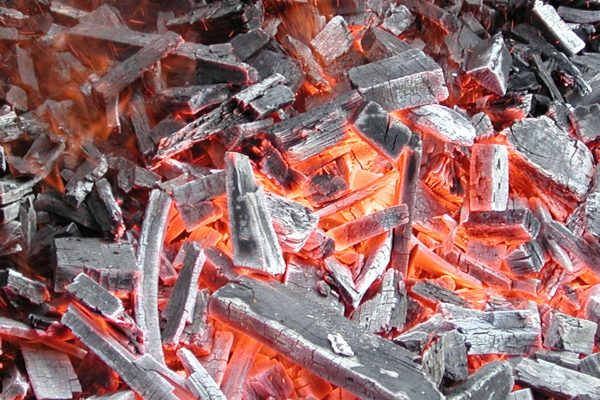 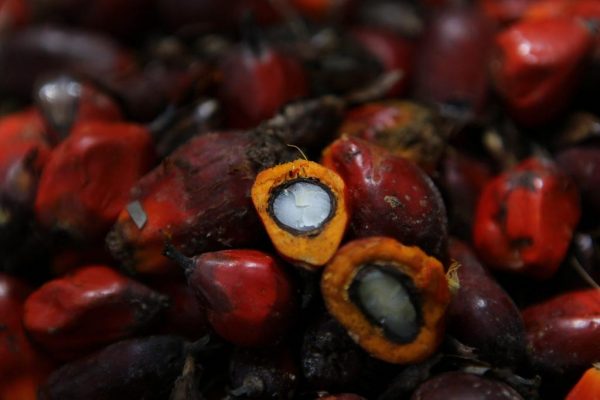