TFT’s Scott Poynton's free book argues the case for a new approach to solving social and environmental problems which goes beyond certification.

The book is called Beyond Certification. It explores whether certification can deliver urgently needed improvements to complex problems like deforestation and the exploitation of people. It reviews the positive aspects of certification, of which there are many, but argues that we can no longer afford to gloss over its failures.

Certification emerged from the 1992 Rio Earth Summit amidst great hope. Since then, despite many certification schemes in twenty-five industry sectors, the destructive and irresponsible exploitation of natural and human resources has grown worse.

The book assesses the following:

The alternative model offered by Beyond Certification is called VT-TV, which is based on Values, Transparency, Transformation and Verification. TFT has been exploring and implementing this model with over 70 companies and industries around the world. These companies are transforming the story of the raw materials they use, including wood, palm oil, pulp and paper, stone, charcoal, soy, beef, sugar, dairy, rubber, coffee, cocoa and coconut. Mining companies are also exploring this approach, and making decisions aligned with fundamental values and what they know to be right.

As a result, trust is now emerging as former combatants awake to the importance of working together. Land has been set aside for protection, worker rights and conditions improved and long-standing conflicts have been resolved as people confront their legacies. Beyond Certification does not claim that this VT-TV model is the only solution. Rather, it shows how new and seemingly radical thinking can catalyse positive change. 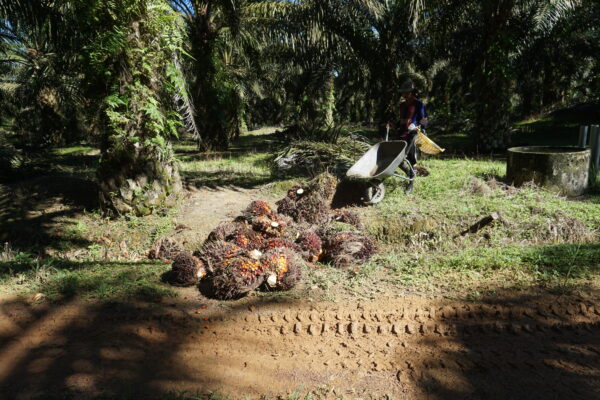