People live as a family.

This was how Victor Tamanjong described community life growing up in his village. Though born in Banso, Victor grew up in Oku, a village in the English-speaking northwest region of Cameroon.

Cameroon is also home to an important influence on Victor’s life – the Centre of Social Excellence (CSE). The centre, an initiative by TFT (The Forest Trust), trains people to manage relationships between different groups involved in the development of a piece of land. 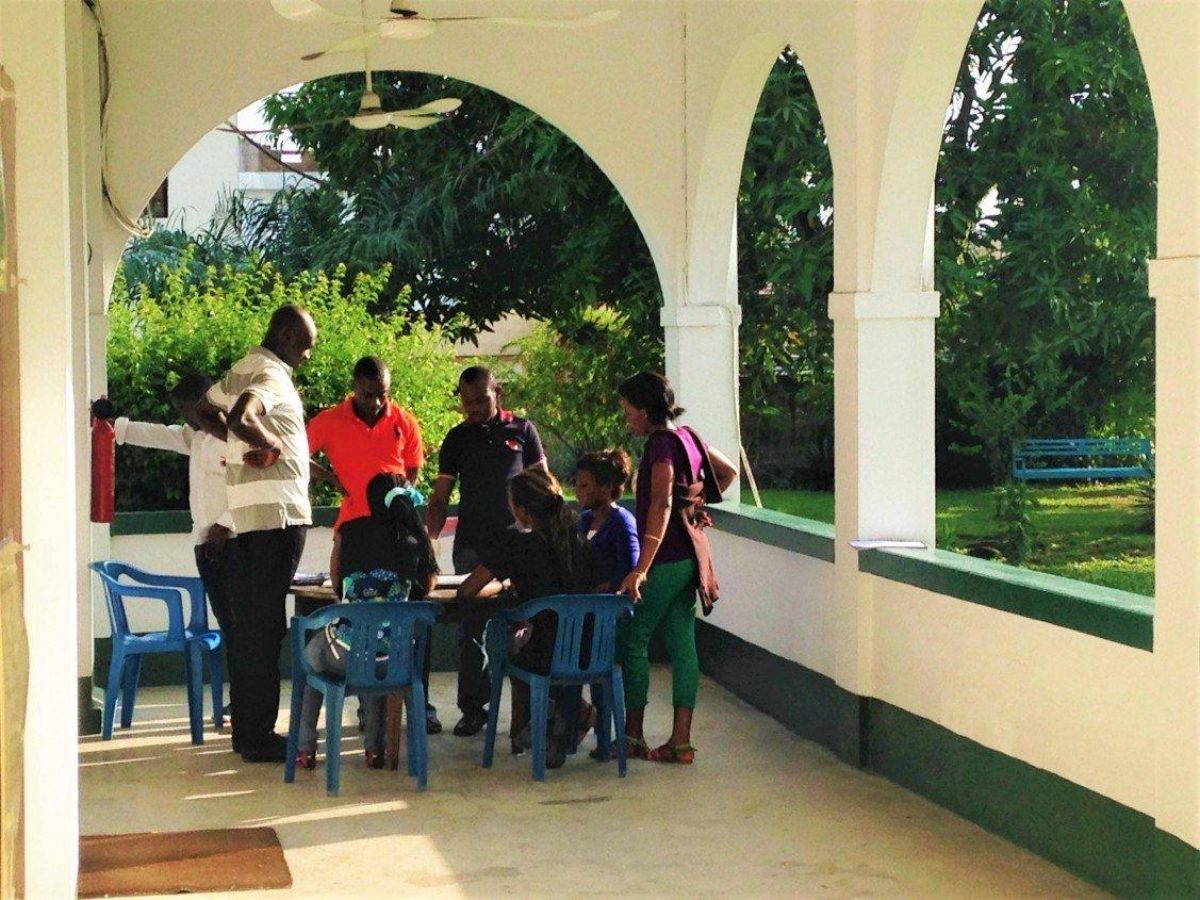 In the longer course structure, CSE students spend four months living and learning together at the TFT office in Cameroon. Photo courtesy of Désiré Ndoumou and Victor Tamanjong.

First started in 2008 in the Republic of Congo, the CSE has since moved to Yaoundé, Cameroon, where over 65 people from all over Africa have trained. The work CSE alumni do in Africa now affects more than 3.5 million hectares of land. The initiative, which expanded to Indonesia in 2015, is essentially an attempt to bridge the gap between companies, forests and communities.

Forests and communities – two things close to Victor’s heart. He remembers villagers in Oku sharing the surrounding forests with three other villages. Against the backdrop of these communities lies Mount Oku, the second highest mountain in Western Africa. The mountain is unique because of its white Oku honey and montane forests, which are home to the Bannerman’s Turaco bird and Prunus Africana, a tree used to treat malaria.

“I grew up seeing tourists coming to visit and study the forests,” Victor said. “But at some point, these things started to disappear.”

When he was in secondary school, Victor remembers seeing trucks coming in to exploit the forest. The number of tourists diminished as the wildlife started to disappear, he said.

“The mountain was also a natural water source for our community,” Victor said. “But as I grew older, I noticed the water was not as clean as before.” 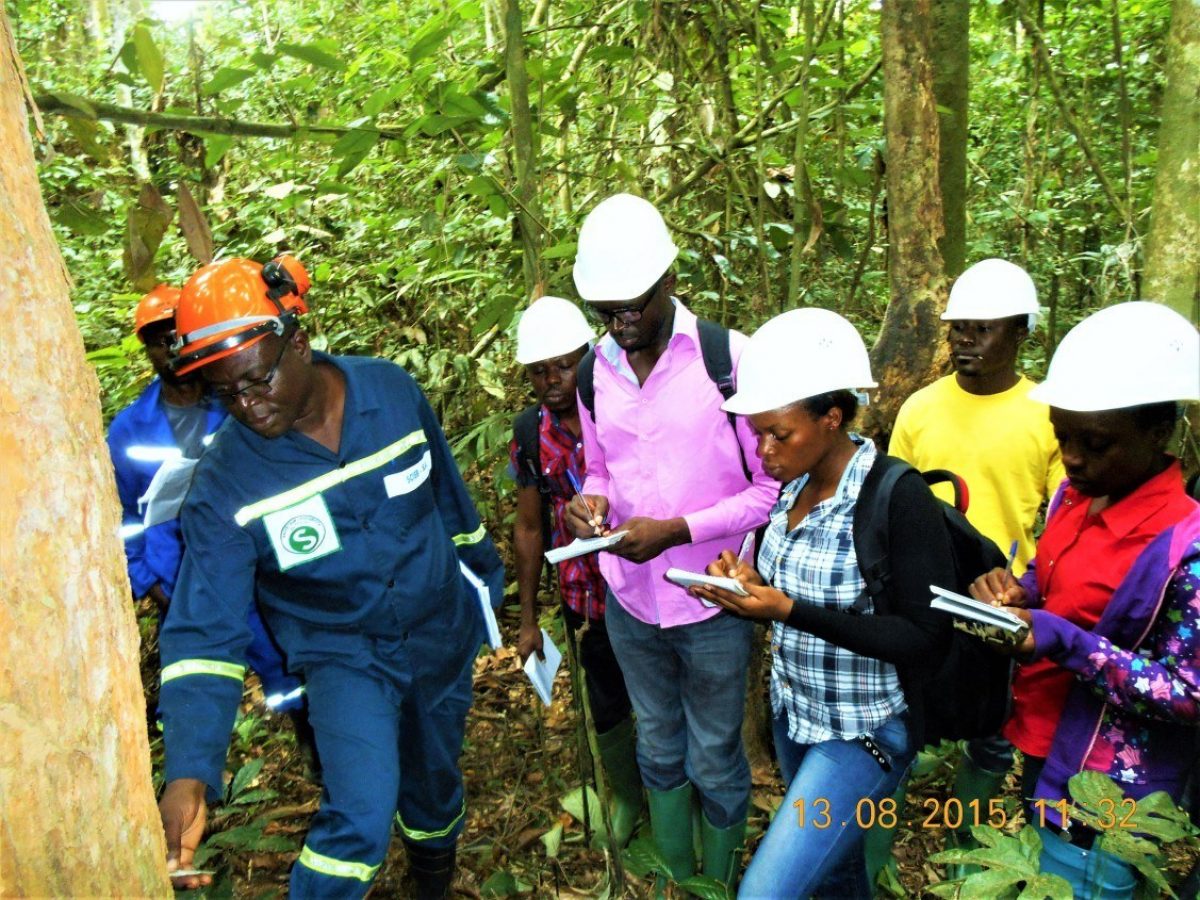 Field work is an important component of the CSE. Photo courtesy of Désiré Ndoumou and Victor Tamanjong.

Victor’s early experiences influenced his academic interest in conservation and the social aspect of managing natural resources. This led him to the CSE, which in turn led him to his current job as a manager at an Ivorian oil palm company.

His journey at the company began as a CSE intern. This was part of a 10-month course, six months of which were spent in an internship to gain practical experience. The course also had four months of interactive classroom training at TFT’s office, where Victor and his batch mates learnt, ate and lived together. While there, they were taught subjects like forest policy and Free Prior and Informed Consent (FPIC), among other things.

“CSE trains you to be flexible – not only in the way you think, but also in the way you do things,” he said. “Because of my CSE training, I could understand the problem from both parties’ points of view.” 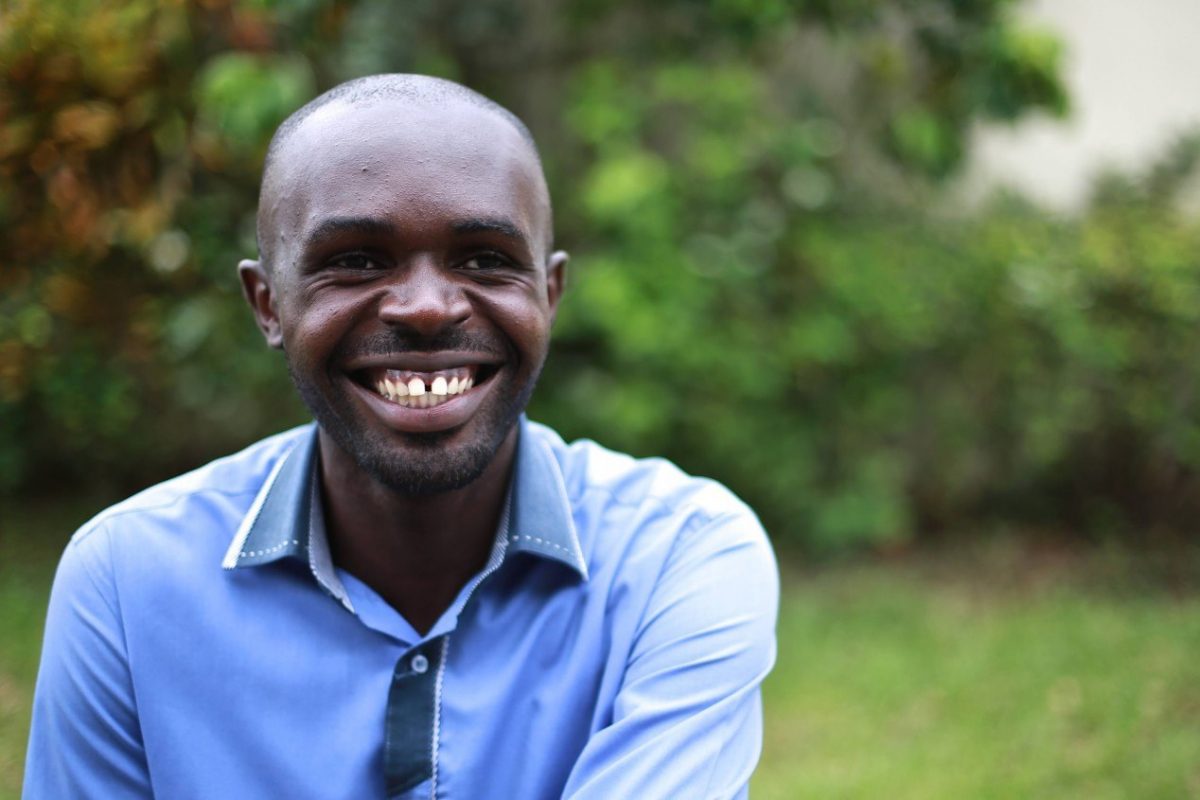 Respect and humility are core TFT values. They are also a vital part of Victor’s work. Photo courtesy of Florian Wiesner.

He later found that most in the company and community had good intentions. The problem was essentially one of miscommunication. Communication and conflict resolution are a key part of CSE’s curriculum, he said.

“A lesson that’s vital in my work is not to judge people or situations without getting to know them,” Victor said. “I also learnt to connect with people – to show them that even though you may be different, you’re actually the same in many aspects. And in that way, you start to get answers to your questions without even asking them.”