In the 1980’s, Tony Rinaudo was in a race against deforestation. As the deserts of Africa advanced, local people and farmers were being pushed off the land. But it didn’t have to be this way, Tony realised. By embracing natural regeneration and exploiting ancient root systems, farmers were able to guard still-living tree stumps, or hidden seedlings, and nurse them to maturity. Following this approach they were able to reforest vast areas in the Sahara and provide sources of income for themselves in the process.

Rinaudo, an agronomist by training, began his work in West Africa. Initially he faced great difficulty convincing farmers to plant trees. He would spend several months planting them, only to watch the vast majority of them wither and die.

But one day in 1983, he looked a little closer at a humble bush in an otherwise featureless landscape that he had travelled through on countless occasions. This time he glimpsed a flash of green. It was a small leaf. He quickly realised that it wasn’t a bush at all but a tree. All it needed was to be nurtured to full growth. He didn’t have to plant trees at all.

“I always loved growing things,” Tony told Scott Poynton, TFT’s founder, in a recent interview. Given time this enthusiasm helped convince some farmers to care for a few tree stumps on small patches of their land. “One of our biggest limitations is our mindset and our beliefs,” Tony explains, as the trees, given the opportunity and despite the fact that they were growing in a true desert area, burst back into life quickly. “When you see what nature can do, it’s astounding.”

Over the past few decades, millions of hectares of forests in Niger, one of Africa’s poorest countries, have been restored and are now successfully managed by farmers. Nurturing these trees back to life has brought formerly desolate regions back to life and has helped people who live there lift themselves out of poverty.

Farmers were able to plant their crops underneath the trees, protecting them from ferocious 70mph winds, which helped double their yields. The farmers were also able to keep some trees aside for fuel.

The technical term for this practice is Farmer Managed Natural Regeneration (FMNR) and over time it has revolutionised reforestation.

Today, FMNR has been used in 24 African countries. It’s low cost but high impact. And what more, it’s grown almost by itself, from farmer to farmer through little more than word of mouth. A true chain reaction was started.

“It spread at a rate of a quarter of a million hectares per year without my knowledge,” Tony says. The quick, scalable method has now led to over 200 million trees planted across six million hectares of farmland in Niger alone. According to estimates, some 4.5 million people have been positively impacted because of this.

In a recent book (Tony Rinaudo – The forest maker) Tony discusses FMNR and how it provides, in his words, a “message of hope in a world full of environmental gloom”. TFT’s founder Scott Poynton recently spoke to Tony about FMNR, Richard St. Barbe Baker Baker – their mutual source of inspiration – and much more here. 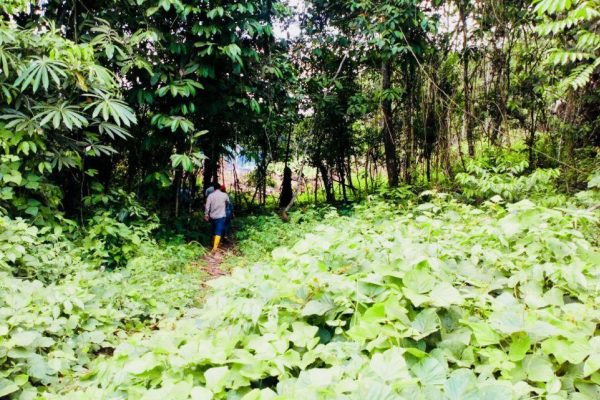 Cutting through cloud cover to identify land use in Ecuador 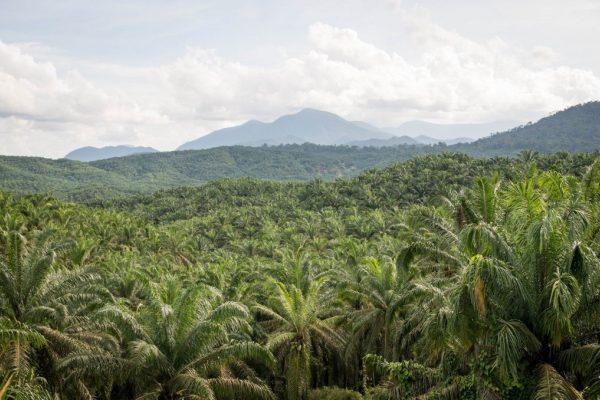 Iceland Foods is bowing out of the palm oil fight: Here’s why it shouldn’t