Eight years after an Indonesian timber company agreed to halt violent clashes with forest communities on the island of Java, the Geneva-based NGO that negotiated the deal announced today that the two sides have laid down their weapons, as required if the company is to meet global certification standards.

“Everyone agreed that the machetes could stay, as they have other uses, but the machine guns the guards were using to defend the Perhutani teak forests—thousands of them—are now locked up in warehouses,” said Scott Poynton, executive director of The Forest Trust (TFT), the non-profit that helps businesses clean up their supply chains. “Change had to happen. The big global buyers of teak told Perhutani that armed patrols were not an acceptable answer to illegal logging.”

In 2001, state-owned Perum Perhutani lost the certificate indicating it had met the standards of approval of the Forest Stewardship Council (FSC), after increasing timber theft and deadly conflicts between armed guards and villagers “could no longer be ignored,” according to a US scholar’s account.[1] News that Perhutani guards had killed villagers using machine guns had an immediate—and unfavorable—effect on the reputations of companies that bought the Indonesian teak.

What happened next could serve as a model for averting conflicts over millions of hectares of contested lands in the valuable forests of South America, Africa and Southeast Asia, as governments and the private sector seek agreements based on climate change funding schemes such as the Reducing Emissions from Deforestation and Forest Degradation (REDD) program.

Because they did not want to interrupt their purchases from Perhutani, the company’s European and North American customers agreed to fund the cost of helping to solve the problems that had caused the loss of FSC certification. With this support, TFT has helped Perhutani transform how it protects its forests from timber thieves while allowing communities to carve out ways to benefit legally from the forests. Perhutani has also been working with TFT to correct environmental and business practices that had contributed to its falling out with the FSC.

Ten years after Perhutani lost its certificate, the FSC has recertified the first two forest districts, and all 57 districts—covering 2.4 million hectares of forest—have been declared “gun-free.”

“We succeeded in finding a new way to conduct business, while protecting the forests,” said Perhutani CEO Bambang Sukmananto. “And we could not be happier with the transformation we have undergone and with our progress toward re-gaining FSC certification.” A 2010 report from the World Bank estimates that the program dubbed “Drop the Gun” resulted in a 65 percent drop in illegal logging, and a 70 percent increase in community involvement and support. TFT and Perhutani staff visited and talked with residents in nearly 2,000 villages in impoverished local communities to hear their complaints and ask what they would propose as solutions.

In the past, Perhutani rangers routinely confronted large-scale illegal timber operators, the so-called “timber mafia” with their machine guns, and time and again, local people—some of them involved in the illegal trade—were caught in the crossfire. Between March 1998 and November 2008, the company’s guards were accused of killing 32 people and injuring 69. The guns were finally collected and locked away beginning in 2009.

TFT has done similar work elsewhere, helping timber giant Congolaise Industrielle des Bois (CIB) address the needs of Pygmy populations in the Congo Basin, which allowed the company to create the largest tract of contiguous certified tropical forest in the world. And TFT is now working with Nestlé to ensure that the Indonesian palm oil in its chocolates is produced without destroying vulnerable rainforests.

Handoko Wibowo, SH, with PERADI Omahtani Batang Central Java, a local NGO that represents Javanese forest villages, said TFT had urged Perhutani and forest leaders to negotiate in traditional fashion in a circle in the clearings where villagers gather to resolve disagreements.

The program Perhutani set up has allowed local people to benefit from every harvested tree that they guarded. Between 2005 and 2010, communities received the equivalent of US$19 million (IDR169 billion) from the sale of timber and non-timber forest products. In exchange, villagers have taken on a new role as guardians of the forests.

And the Javanese villagers guard Perhutani’s forests as often as Perhutani forest rangers do—and none of them carries a gun. 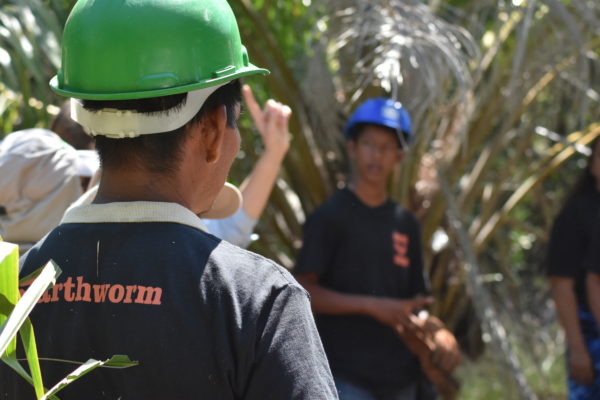 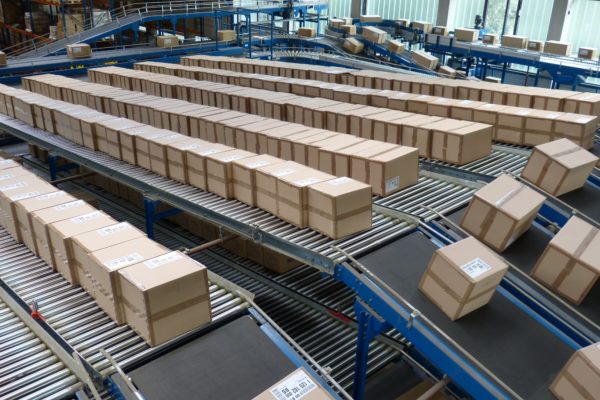