In the latest in our #PeopleOfPalmOil series, TFT's Bastien Sachet explains what's inspired change in the industry.

It was seven years ago that I first sat down with Nestlé’s palm oil buyer in its Singapore office, meeting each one of Nestlé’s palm oil suppliers face to face and jointly exploring the feasibility of having “100 per cent traceable palm oil”. Many people told me at the time it would be impossible given the commodity nature of the palm oil trade and its natural opacity. Many said too that this would be a niche market only open to those who can pay for it.

But we don’t conform to this kind of statement. Scott Poynton, founder of The Forest Trust (TFT) often says that “if we can put people on the moon we certainly can find out where a raw material comes from”. Nestlé’s determination to implement their new sourcing policy was strong, especially after Greenpeace had challenged them on their position on deforestation.

Seven years of deep work in the palm oil supply chain followed, and we now contemplate an industry that has massively shifted to adopt similar policies and can now provide a high level of traceability to mills. Some 366 companies have also made ambitious sourcing commitments for forests, workers and communities. How was such change made possible?

First, the fact that companies’ sourcing policies were starting to be written and owned by the companies’ CEOs was a game changer. Values are no longer externalised to roundtables or certification schemes, as was the case before 2010, when to the question “what’s your strategy on palm oil?” companies would often answer: “I am a member of RSPO and I have a 2015 commitment” and would thus project the responsibility for success of failure onto the RSPO, rather than on their own organisation. Convenient, but a recipe for inaction. Now the answer is different: “I have my policy that says that the palm oil we buy should be traceable and protect people and forests”. That policy is also signed by the CEO himself, very much like a quality policy. Therefore the message internally is much different: buyers are engaged, staff are committed to drive change.

Secondly, this approach is based on value creation for all, not compliance. When a brand like Nestlé or a giant like Wilmar speaks with a supplier, it does not go at them with a stick. Rather, it tells the supplier that if it adopts an ambitious environmental and social quality policy for palm oil, it will support it with more market share, more stability on contracts, good payment terms and R&D collaboration opportunities. The list of potential rewards a buyer can give their supplier is long and does not necessarily mean adding cost and premiums to the palm oil they buy. Actually we are not reinventing the wheel when we talk about value creation – these processes already take place in millions of buyer-supplier interactions around the world. Our experience is that when you apply that same logic to environmental and social quality, change happens.

Thirdly, this approach gets people to speak together instead of sending questionnaires that land like rockets on suppliers’ desks. It avoids folks spending hours projecting on each other the responsibility of who should pay the premium, and instead opens doors for innovation. In 2011, TFT, Nestlé, Golden Agri-Resources and Greenpeace sat down together in what was an unusual collaboration to work on what has now become a practical definition of a forest: the HCS methodology. This innovation allowed for the quick multiplication of company commitments, the protection of hundreds of thousands of hectares of forest and triggered an unprecedented innovation cycle in that field, still going today.

So in summary, what we observe is that the combination of a strong will (expression of values) between buyers and suppliers, supported by a collaboration that is fundamentally underpinned by a focus on value creation (instead of compliance) has allowed for innovation to emerge and global reactions to drive change at scale. This same logic is what will allow further transformation.

Many issues are still present that affect ‘brand palm oil’ and make people want to move away from it, but the threat of climate change means we must continue to drive industry change.

At TFT we believe working to transform the palm oil industry is not optional, but truly an opportunity to catalyze more of those chain reactions that create value for all and can bring solutions to the epidemics of deforestation and exploitation. More than ever, we believe it is possible.

This article first appeared on www.businessgreen.com 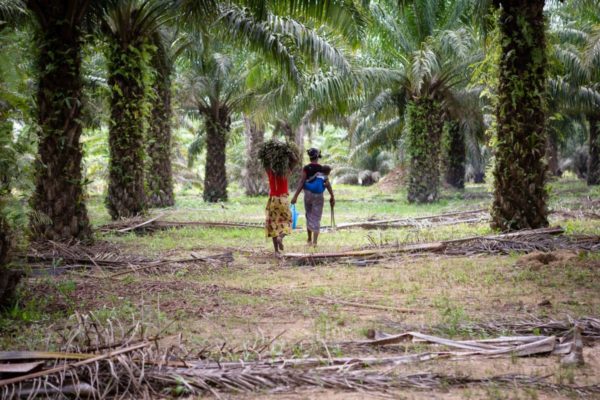 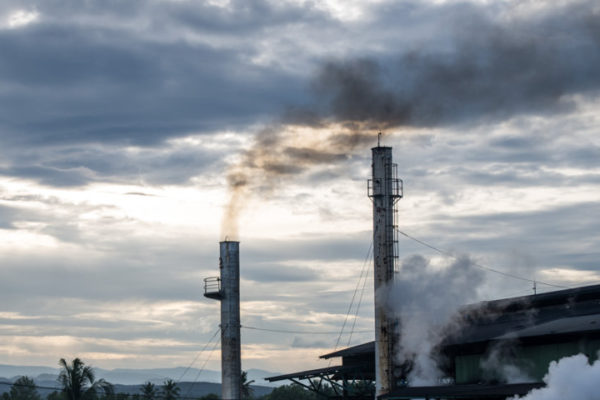 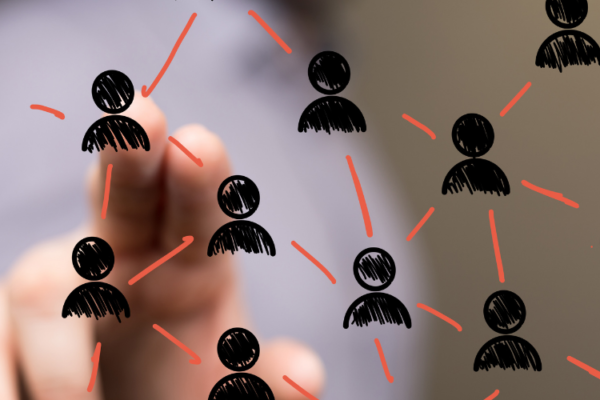