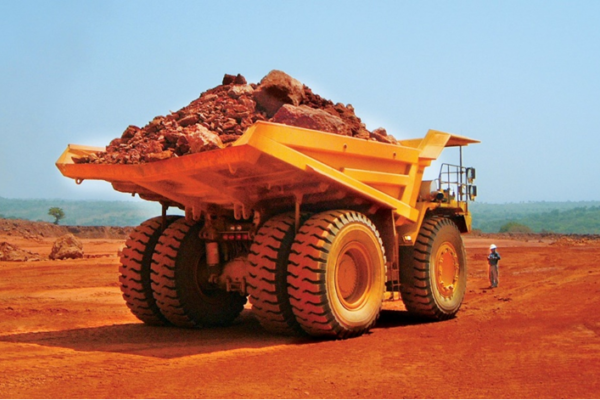 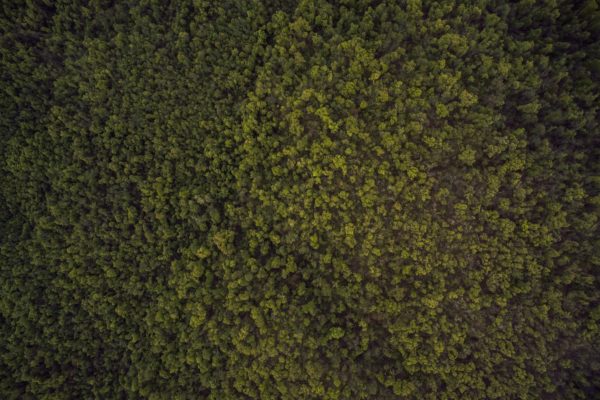 Bastien Sachet talks about how to invest in protecting forests