Palm oil is now such a ubiquitous commodity, found in so many of our everyday products, that a new report by Greenpeace asserts that the conversion of forests for palm oil is the leading cause of deforestation in Indonesia. The report, ‘Certifying Destruction’, argues that the current certification-based approach in the industry is failing to go far enough to protect the world’s forests in the face of increasing demand for palm oil. At the same time, the report applauds the work of three TFT members who it says are going beyond certification and raising standards for the responsible sourcing of palm oil.

Nestlé has been working with TFT for three years and in that time has worked to gain more and more transparency of its global supply chain. It has put in place Responsible Sourcing Guidelines which have been rolled out across its supplier base. Greenpeace says Nestlé is “setting standards for truly responsible purchasing policies.”

New Britain Palm Oil Limited (NBPOL) has been a TFT member since February 2013 and recently published its Forest Conservation Policy. Golden Agri-Resources (GAR) is constantly building on the responsible palm oil commitments set out in its Forest Conservation Policy in 2011 by developing a methodology to protect High Carbon Stock forests, which it is now piloting in its concessions. Greenpeace says GAR and NBPOL are going beyond certification and demonstrating “that a responsible palm oil sector is possible.”

What do all three companies have in common? A commitment to No Deforestation palm oil. This is something not demanded by the certification-based approach but is what TFT believes is critical for industry transformation and true responsibility.

“What we are saying – and seeing – is that transformation is possible,” says Bastien Sachet, director of TFT. “We are seeing it with our members, and ultimately it is very simple to choose to know where your palm oil is coming from. The work put in by our members is tireless and is driven by people within those companies who are deeply committed to change. This is a pivotal time for how the world sources its palm oil and we hope other companies will also invest time and effort to transform the industry.” 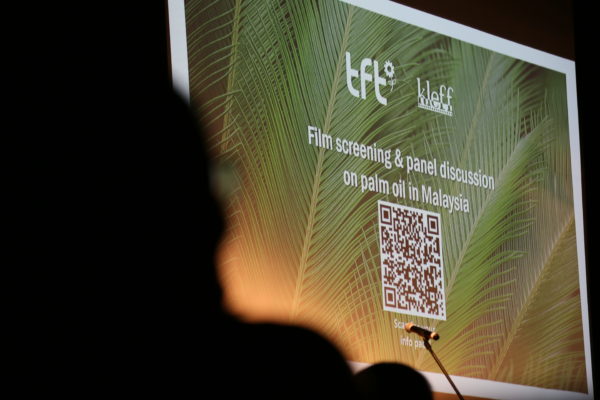 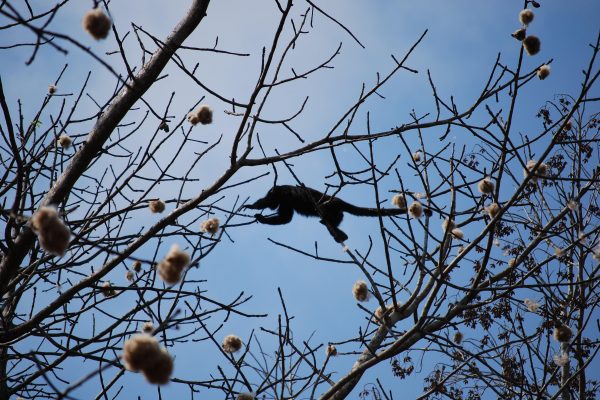