Du is a 61-year-old farmer in Son My, Vietnam. His family owns 10 hectares of land planted with acacia, which he has spent most of his life caring for. Like his peers, Du has never thought of one day in his life when he manages his acacia plantation in such a different way, ever.

Annually in June, when the rainy season starts in Son My, many acacia farmers start to prepare their land for planting season, so that the rainwater feeds newly-planted trees. Missing the rainy season means they have to wait a whole year, as any trees planted outside this window will be short of water.

There is a buzz of activity to prepare the land for the next season. Trees and leaves are burned, leaving the air dry and smoky. Stumps are pulled and removed, with noisy engines ploughing the land. These are the sights and sounds at most farms in Sony My.

But at another farm, something completely different is happening.

At Du's farm, where 1.1 out of his 10 hectares is being prepared for replanting, there was no burning of leaves and small branches; no removal of stumps nor ploughing. Leftovers from the previous harvest were kept to provide nutrients for the trees, prevent negative impact on soil structure. Contrary to cultivation habits of most farmers, including Du himself, no machinery was used and most of the work was done by hand.

"Though Du said he would be testing what he had learned from our study tours, we were quite surprised with the results being this quick," said Dale Garner, who leads Earthworm's work in Vietnam. 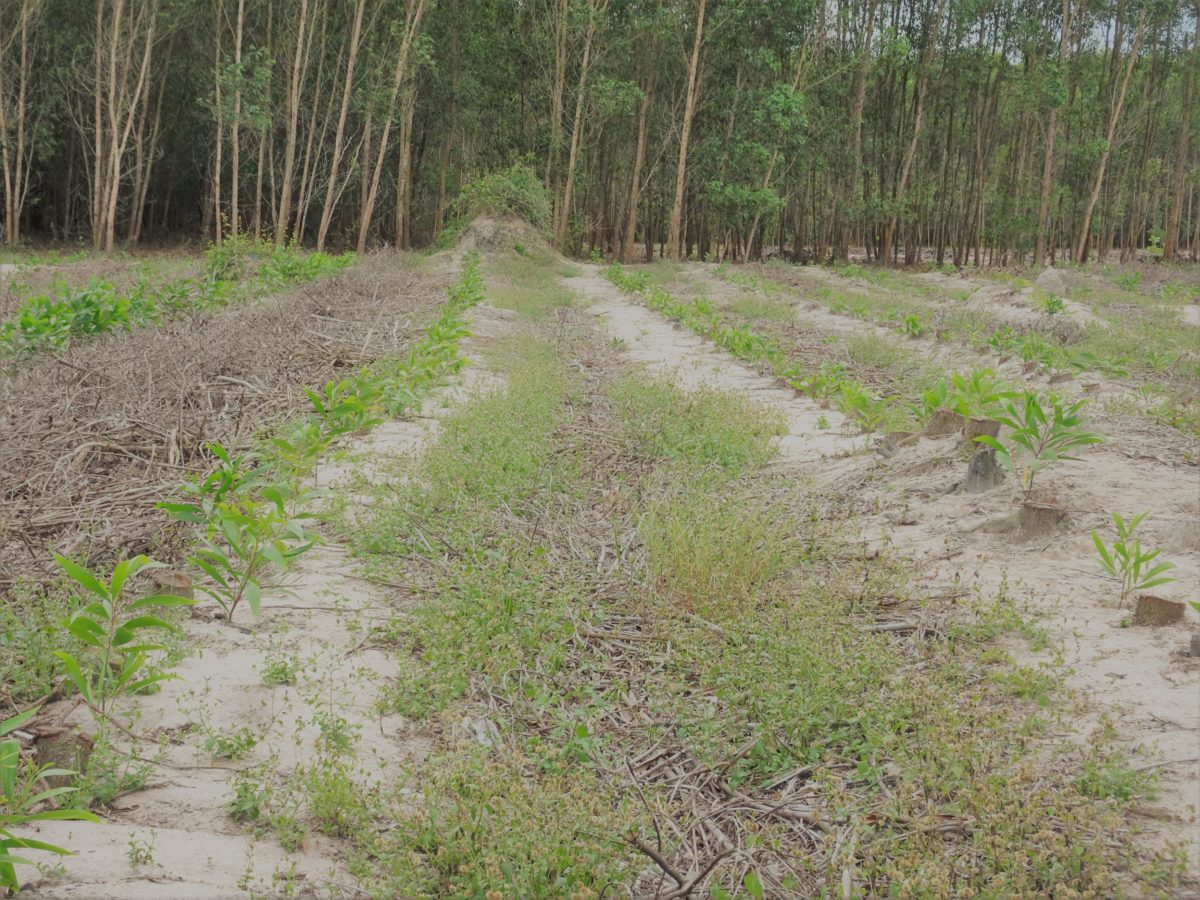 Du preparing land at his farm, doing this in a sustainable way for the first time using no burning and ploughing. 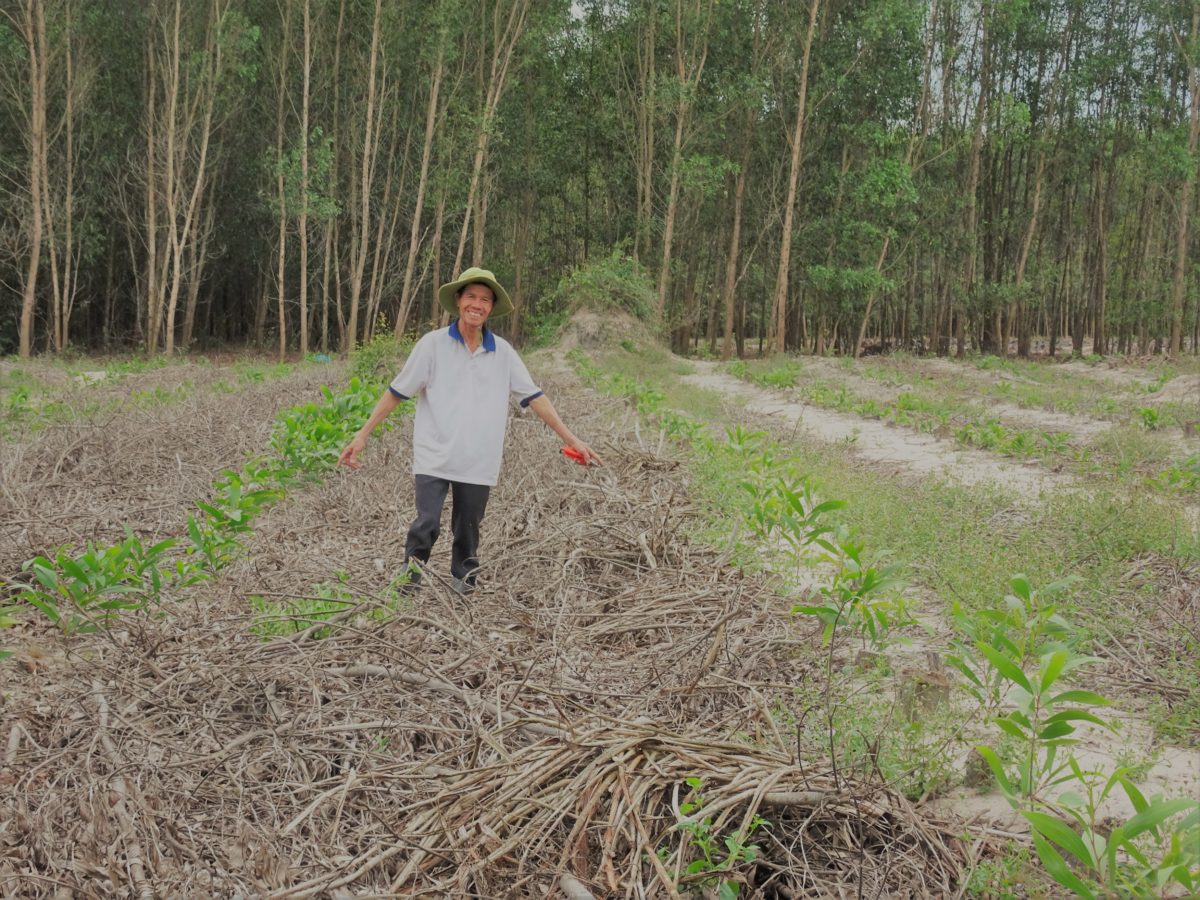 Du has also been leaving residue from the previous harvest to boost soil fertility.

Since the beginning of 2020, Du has been part of Earthworm's Son My Acacia Growing Club, where he took part in study tours to learn about sustainable forest management at the Forestry Science Institute of Southern Vietnam (FSIS). This planting season, Du was the first farmer in Son My to apply the practices he learnt and use high-quality seedlings recommended by the FSIS. As for the rest of his 10 hectares, Du has made firebreaks around and inside his land to contain fires, if he has to use them to clear land in the future.

As part of the Son My Acacia Growing Club, Du has learnt how to calculate the yield of his acacia plantation - making it easier for him to negotiate with traders. This acacia yield formula was developed based on the experiences of farmers in the club and is shared with everyone.

"Earthworm's training has taught us to improve our yield and reduce our labor cost," Du said. "Now, I can get high-quality seedlings; which wasn't possible before."

Soil in Son My is quite sandy and has poor nutrition. This is getting worse by the day because of improper cultivation techniques, causing farmers' yield to drop.

"Farmers like Du, who are willing to learn and change, are the pioneers who can inspire other farmers in the community," Garner said.

Proyectos:
Rurality Project in Son My,…

A profile of Karina from our team in Brazil 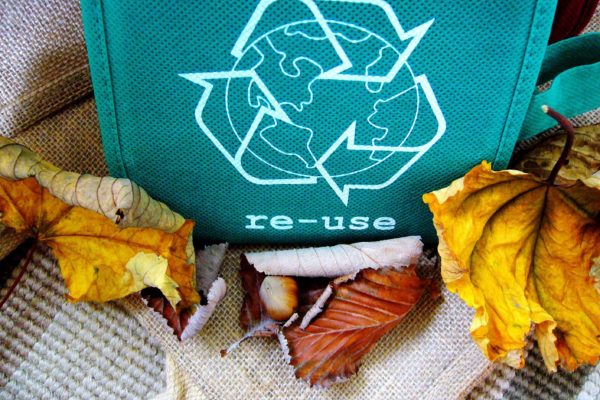