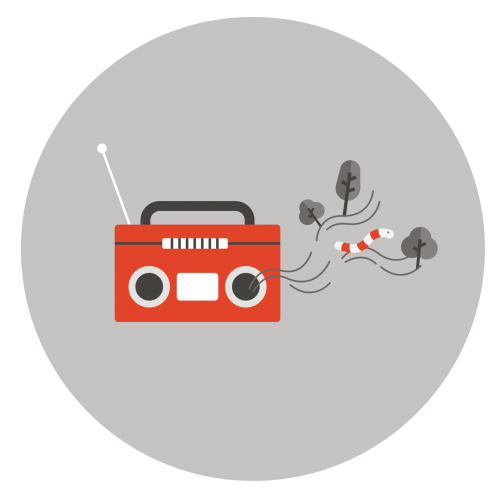 “The show was with Richard St. Barbe Baker, the most famous forester in the world and I was captivated. He used poetry, science art,” Scott explains. “I’d just turned 15 and I sat there for the half hour of his speech and by the end of it I was going to be a forester and there was nothing more to it.” 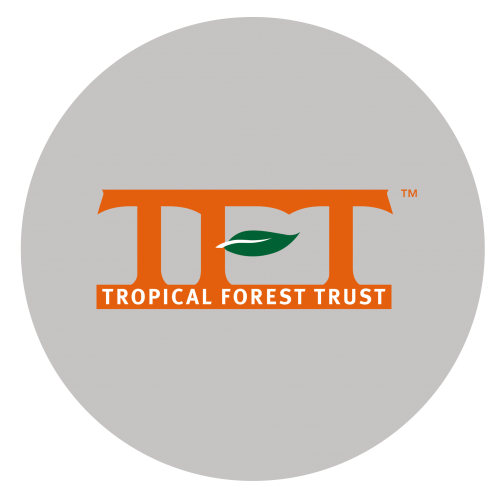 Years later in 1999, a report by Global Witness (‘Made in Vietnam, Cut in Cambodia’) hit the headlines and unveiled that Europe’s garden furniture was made at the cost of Cambodia’s rainforests. Shortly after, Scott Poynton brought the The Tropical Forest Trust to life with the mission to change this situation.

The idea was simple. To use the controversy created by the ‘Made in Vietnam, Cut in Cambodia’ report as a platform to work with companies and get them to change their ways. It’s a method that’s stuck: working in that difficult place between the companies and NGOs to bring about transformation. 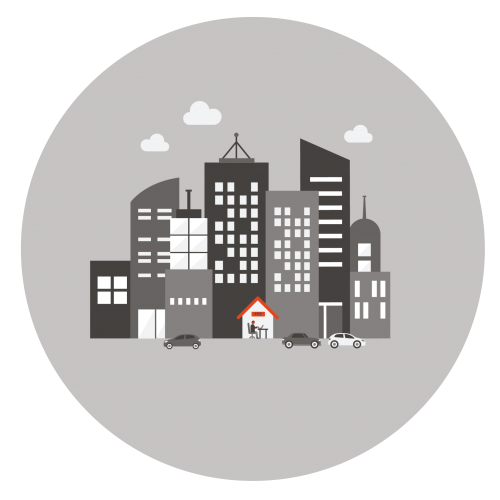 Bjorn Roberts, our first full-time employee worked out of a small office in an industrial site in Kidlington, near Oxford in England. “We didn’t have a website or any of that, we just wanted to turn this harmful garden furniture into something more sustainable,” he recalls. 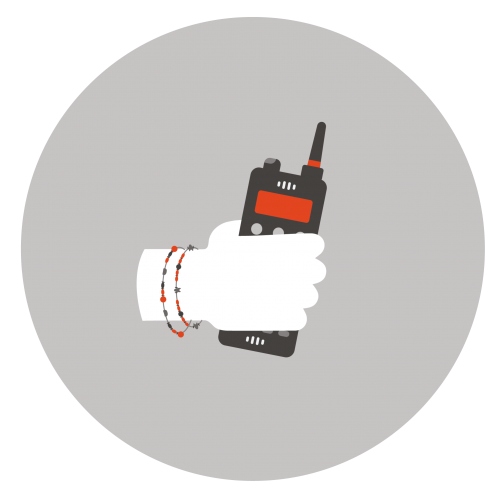 Our work in Africa achieved certification for an area twice the size of Luxembourg, protecting forest and the rights of indigenous peoples

We began working with Congolaise Industrielle des Bois (CIB) in the Congo basin, one of Africa’s largest timber companies, in 2004 and we got a 450,000 hectare concession certified by 2006 shortly after. Eventually this led to many more hectares of forest becoming certified, independent of our work.

We also supported CIB improve their relationship with semi-nomadic Pygmy communities who lived in forests the company managed. The Pygmy communities mapped out their lands using GPS trackers. Community members walked through their territory, highlighting important areas and plotting them in the hand-held devices. With our help a first-of-its-kind radio station went on air in 2007, broadcasting news in 12 indigenous languages to thousands of local people. 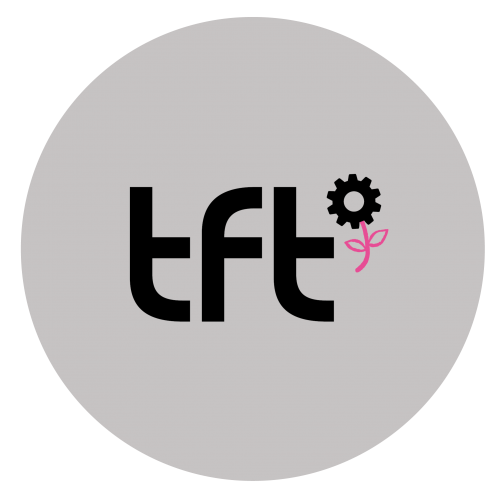 With the release of the Stern Review, which strongly linked deforestation to agriculture, we realised we could not protect forests by simply focusing on tropical regions, nor on one commodity. We knew we must go beyond wood to have an impact. 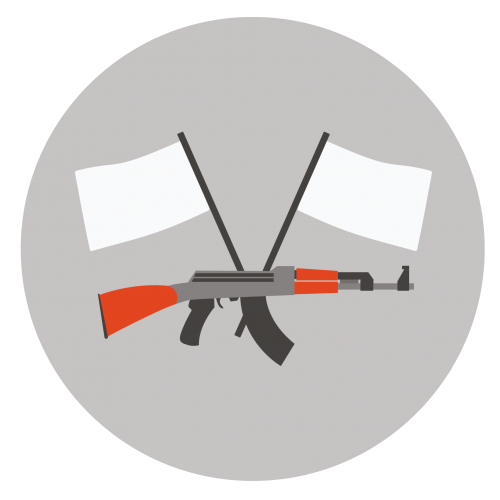 Theft from Perhutani’s teak forests was high. The solution by the plantation managers was violent. Widespread condemnation and the loss of their FSC certification due to illegal logging, led their management to seek a change. Working with us from 2003, the firm found a different solution to end the violence and improve their environmental practices. 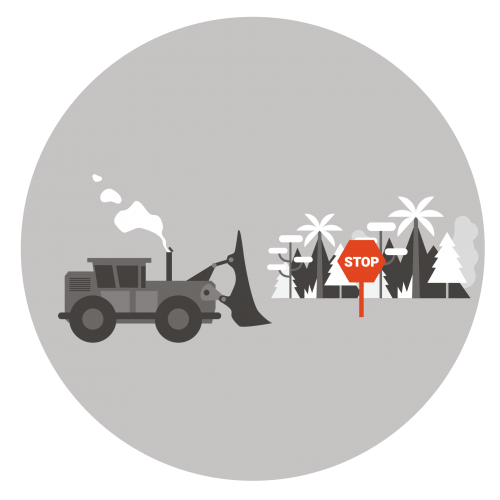 2010 was a watershed moment for TFT as Nestlé began working with us to transform their palm oil supply chain, committing to no deforestation.

Prompted by a damaging campaign by Greenpeace linking their suppliers with deforestation, Nestlé began working with us to help them align their practice with their values. Golden Agri-Resources soon joined as well, launching their own transformation journey. 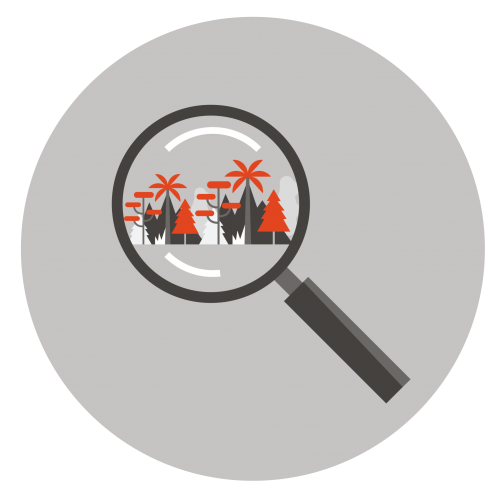 Along with Greenpeace and GAR, we designed the High Carbon Stock Approach, a clear methodology to identify forest in need of preservation. 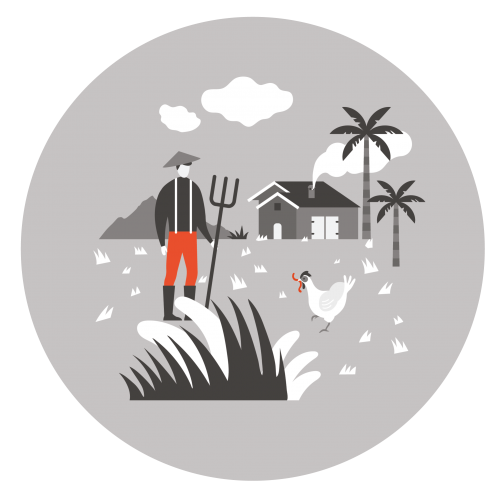 With boots on the ground in supply chains around the world, Rurality began supporting smallholder farmers to increase their resilience. Today, the programme has worked with over 1,500 farmers. 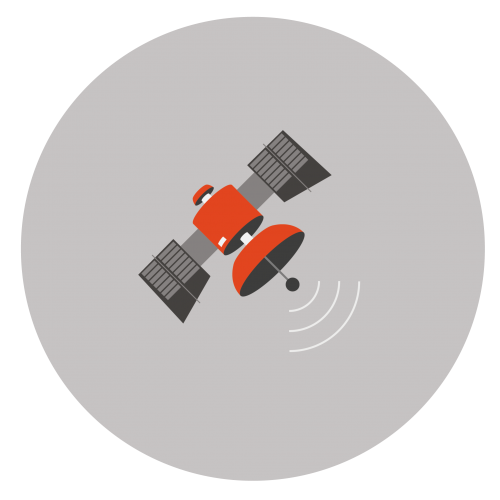 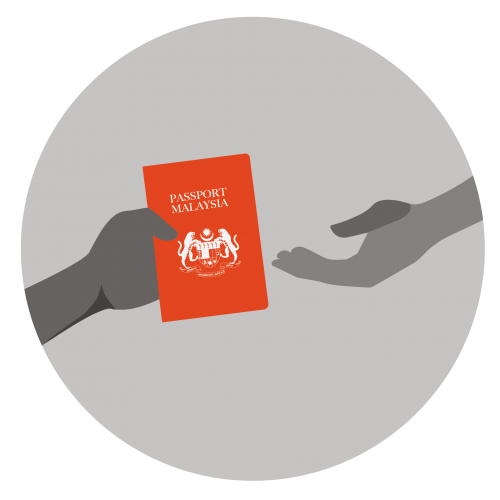 A movement awakens as we partnered with Malaysian palm industry players to return thousands of foreign workers’ passports.

Our work with palm plantations and mills led to hundreds of workers having their passports returned. This work sparked a fourth chain reaction, culminating in Wilmar returning 10,000 passports to their workers in 2018. 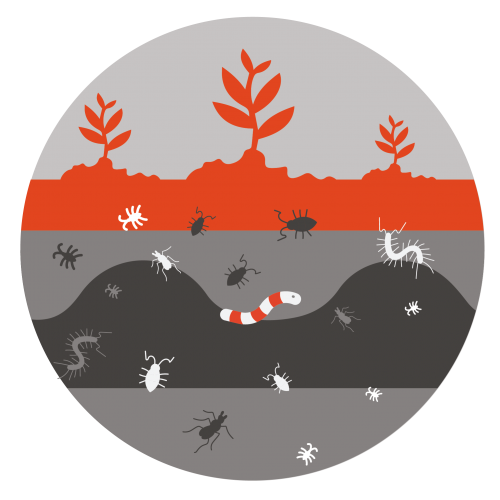 We dive into the Earth’s soils to make them fertile again, with two key projects in France and India supporting farmers to alter their agricultural practices. 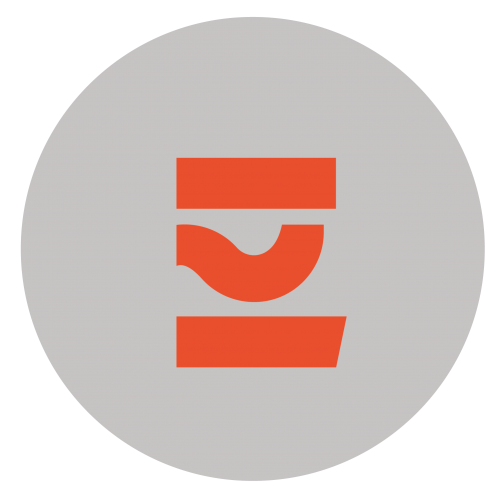 As TFT becomes Earthworm Foundation, we solidify our mission to cultivate life in habitats and ecosystems, while ensuring the human rights of communities and workers are respected around the world.