Our Starling satellite technology has produced base maps to help reduce the rate of deforestation in the Cavally Forest in Ivory Coast by 7.4 percent from January 2018 to June 2019.

A field visit in July 2019 led by Ivorian forestry agency SODEFOR and Earthworm Foundation, found that old cocoa plots destroyed in 2018 and 2019 have been overgrown with fallow shrubs. They consisted of bushes and herbs over two meters in height.

The Cavally Forest is one of 234 classified forests in Ivory Coast. Located in the Zagné area of the Guiglo region in the west of the country, it covers an area of 67,593 hectares according to SODEFOR.

Much of the deforestation taking place in the forest occurs beneath the canopy. This has made it a difficult forest to preserve.

"It is under the thick leafy cover of trees that farmers clear the land to plant cocoa. In the beginning, cocoa plants need the shade of the taller trees, which make up the forest cover, to grow. Only when cocoa plants grow and start making flowers and fruits do they need more light,” said Gerome Tokpa, Head of West Africa at Earthworm Foundation. “It is from this moment the biggest trees of the forest are destroyed by the illegal planters, who set fire to the trunks. It is then too late to avoid deforestation."

Starling has curbed this deforestation

The situation has improved considerably since December 2017, when SODEFOR began using Starling with Earthworm Foundation.

Starling is a satellite technology that combines high-resolution satellite images and radar images to allow for unbiased monitoring of forest cover changes. It is able to penetrate beneath the canopy, therefore ideal for monitoring cocoa induced deforestation.

From December 2017 to July 2018, Starling established an up-to-date reference map of the Cavally Forest. This has made it possible to detect any disturbances in the forest with a 95 percent precision rate.

Starling provides regular alerts on any forest clearance. This has allowed SODEFOR to take rapid and targeted action such as increased patrols and clearing the land of illegal plantations.

According to the SODEFOR field teams, the decline in deforestation is linked to the precise level of information from Starling alerts.

For the General Director of SODEFOR, Colonel Mamadou Sangaré, this is a sign of hope in achieving the objectives of rebuilding the Ivorian forest cover. He looks forward and hopes that “satellite monitoring combined with field missions in the Cavally Forest can be extended to other forests in the country.” 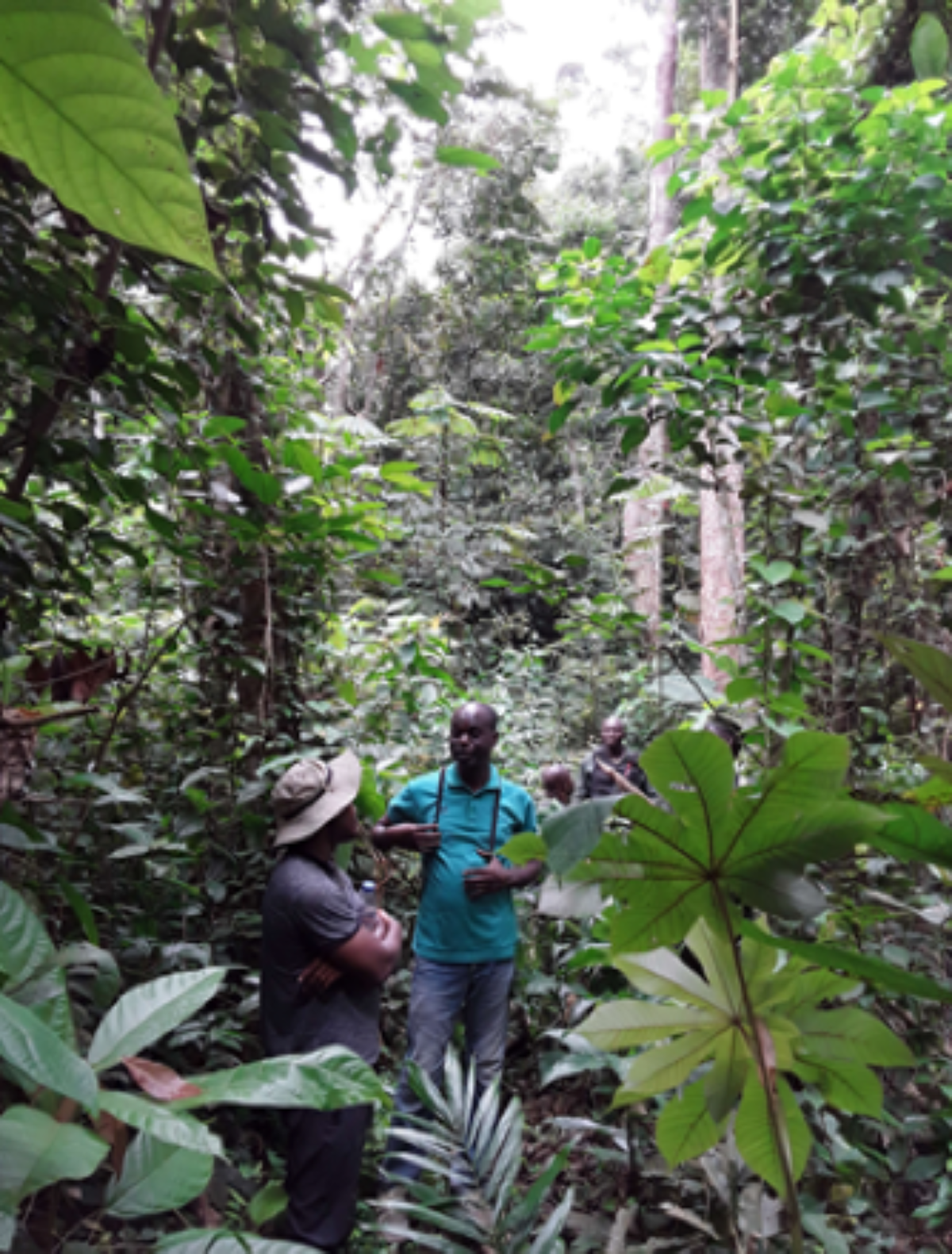 "Since the introduction of the base map, we’ve noted a decrease in the rate of forest degradation. Throughout 2018 and the first half of 2019, it decreased around 7.4 percent," says Ibrahima Fofana, Project Manager at Earthworm Foundation.

According to the SODEFOR field teams, the decline in the Cavally Forest degradation are linked to the precision of information from Starling alerts, which leads to actions such as increased patrols and clearing the land of illegal plantations.

Following a field mission led by SODEFOR and Earthworm Foundation officers in July 2019, it turned out that old cocoa plots destroyed in 2018 and 2019 became fallow shrubs. These shrubs consisted of bushes and herbs over two meters in height, without new tree seeds being planted.

For the General Director of SODEFOR, Lieutenant-Colonel Mamadou Sangaré, “this is a sign of hope in achieving the objectives of rebuilding the Ivorian forest cover.” He looks forward and hopes that “satellite monitoring combined with field missions in the Cavally Forest can be extended to other forests in the country.”

Before that happens, however, the challenge of delimitation of forests such as Cavally must be addressed. Because rubber and cocoa plantations encroach on these limits and could, if nothing is done in the long run, reduce the area of these forests. 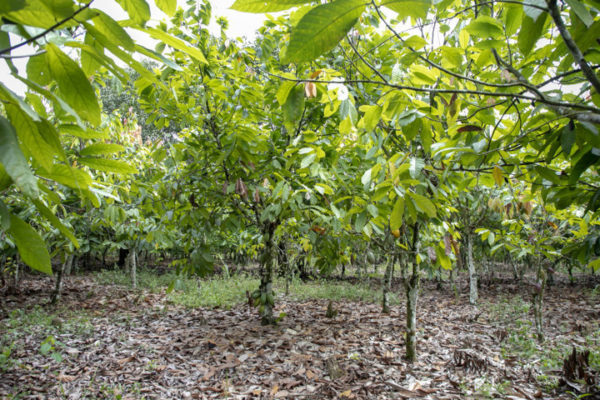 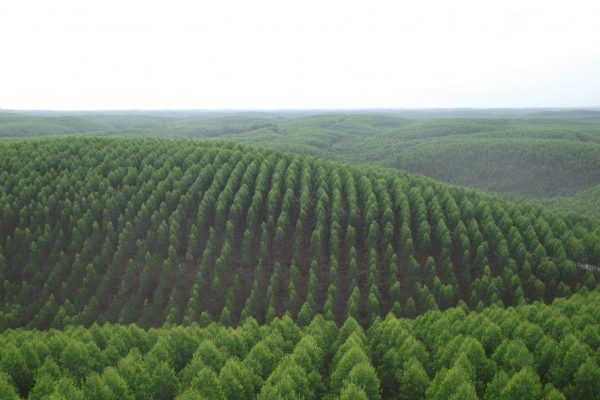