Some 60 odd Nepalese workers are hard at work in Kilang Sawit Charuk Putting (KSCP), a palm oil mill about 15 minutes’ drive out of Temerloh, Pahang, Malaysia.

Categorised as a small to medium-sized enterprise, KSCP is now one of the more progressive sites setting themselves apart from their peers. Foreign workers now have round-the-clock access to their passports.

Passport retention remains a pivotal issue for small-medium sized entities in the Malaysian oil palm sector. The withholding of foreign workers’ passports or other personal documents are a main indicator of forced labour as it restricts freedom of movement. Many companies are not aware that unlawful passport retention is not permitted under Malaysian law as stipulated by the Passport Act 1966.

Unfortunately, this culture is entrenched within small-medium sized players; as most larger players have returned their workers’ passports. The prevailing culture of withholding passports by employers has evolved into normalcy and is widely accepted as status quo – even KSCP did not perceive this practice as a form of exploitation.

Instead, they believed they were safeguarding passports from the risk of getting lost, stolen or damaged. Cargill and Earthworm Foundation (EF) flagged this issue to KSCP management. KSCP is a long-term contract supplier of crude palm oil to Cargill’s Port Klang refinery in Malaysia. 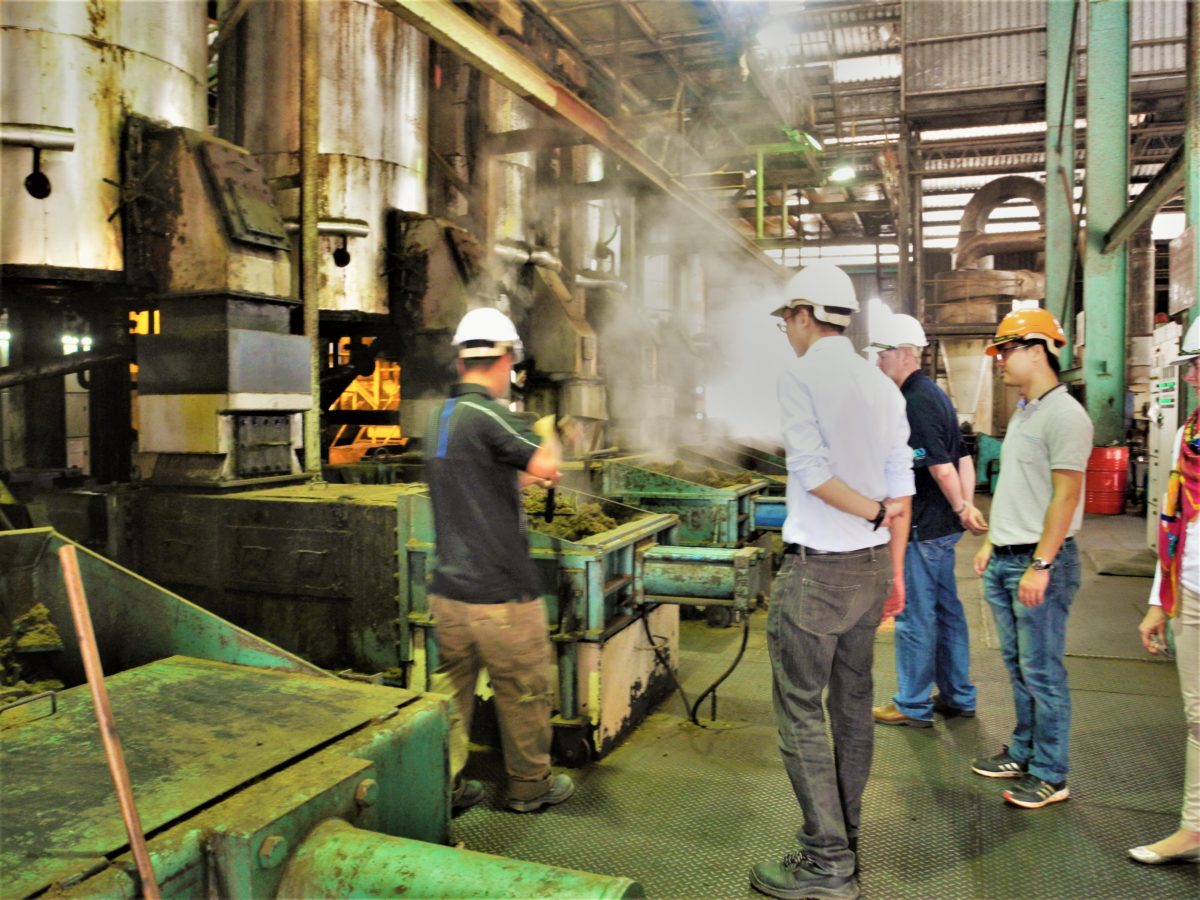 An operational unit at the Kilang Sawit Charuk Putting in Pahang, Malaysia

Cargill’s Sustainable Palm Oil Policy delineates its commitment towards 'No Exploitation'. To this end, in October 2018, Cargill and Earthworm began one of a three-part engagement (Intensive Verification Visit) with KSCP. This was an ongoing part of engagement efforts with KSCP, which first began in 2015.

Teo proceeded to bring this topic to the attention of KSCP’s Board of Directors, who agreed to initiate and implement this process, which took about four months and culminated in the passport return ceremony. KSCP opted to go with lockers to safeguard the passports.

The locker system ensures passports are secure – each worker holds an individual key specifically for their own numbered locker. Lockers are housed within the proximity of the mill’s 24-hour security post. 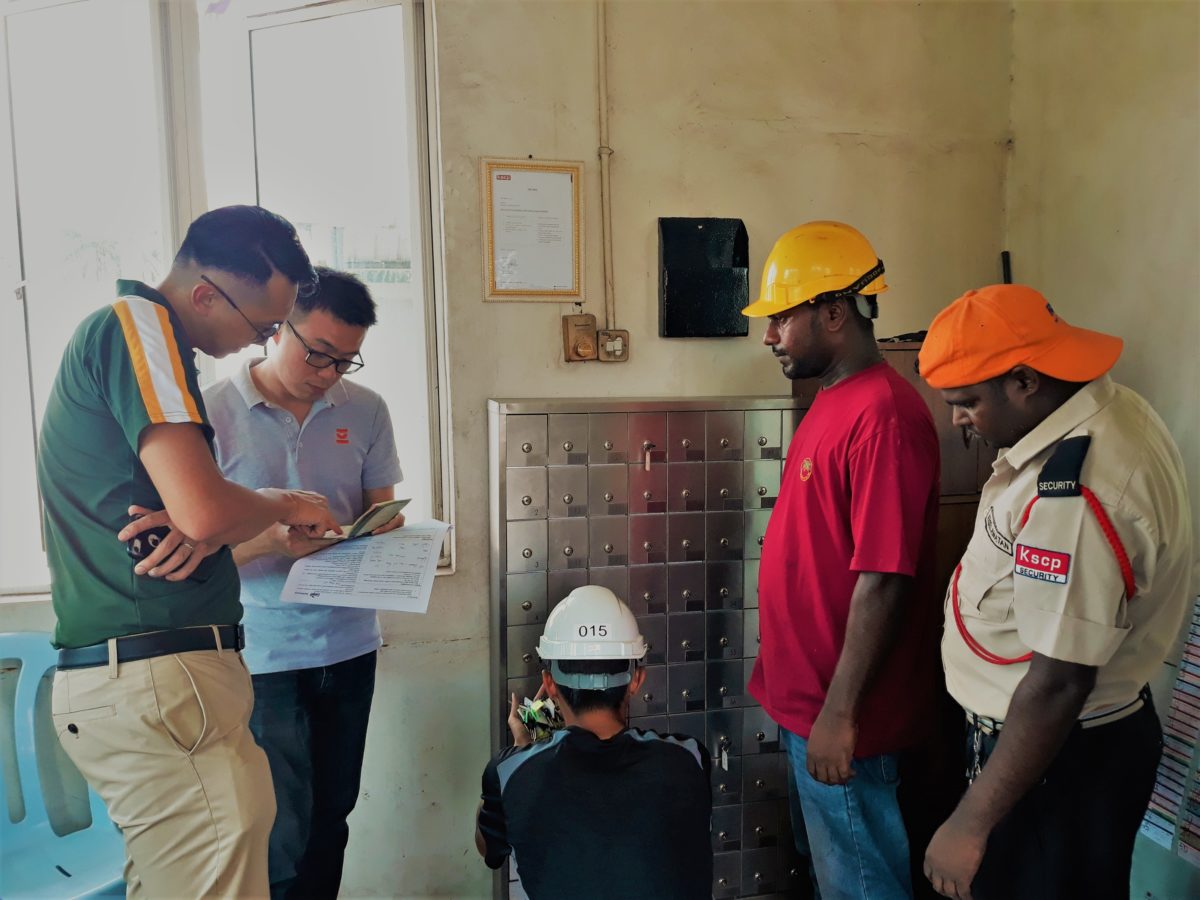 At the time of writing, there have yet to be any foreign workers absconding following the return of passports. KSCP management expressed that this process has strengthened trust and reinforced worker-management rapport.

For a small-medium sized player, this represents a significant step forward towards more sustainable practices. This milestone also reinforces the importance of Cargill’s supplier engagement model; demonstrating that through targeted and continued engagement, supply chain actors can define their values and embark on transformation journeys. Moving forward, KSCP has indicated they will continue to improve in labour practices and supply chain transparency.