Jeremy Goon talks to Scott Poynton in a 20 minute podcast reflecting on Wilmar’s progress in implementing its NDPE (No Deforestation, No Peat and No Exploitation) policy and the challenges it faces in continuing to do so.

This December marks the second anniversary of Wilmar’s milestone sustainability policy committing to NDPE within its palm oil supply chain. Wilmar trades about 40% of the world’s palm oil, making it the biggest palm oil player in the world. Therefore it has huge leverage on how a product – too often associated with the destruction of rainforests – is grown.

However, that leverage takes time to come into effect when you consider Wilmar has more than 800 suppliers, and that its policy also factors in third party suppliers. This has perhaps provided Wilmar with the biggest challenge in the last two years. Socialising its policy to suppliers is one thing, maintaining a consistent interpretation of that policy and continuing to support suppliers to comply with that policy is a further challenge. But before even beginning to roll out the policy to its suppliers, Wilmar had to ensure the policy was fully understood internally. It was a new way of thinking in an industry where sustainability was assessed as an additional cost. However, to Wilmar there is no separate cost for sustainability – it is part of its business model.

As a team, Jeremy gives Wilmar seven out of 10 for their efforts in implementing their NDPE commitments. In January 2015 Wilmar became the first industry player to reveal its supply chain to stakeholders and to publish a transparency dashboard website. In terms of traceability they are on course to achieve traceability back to more than 800 palm oil mills they buy from. Smallholder traceability is a more complex procedure. Many smallholders don’t have land titles so are unable to legally declare what land they own. This isn’t just is a traceability issue, it can also lead to exploitation. If they go to a bank for a loan to develop their farms they will be refused as they need land title as collateral, making them subject to less scrupulous lenders who may exploit them. Wilmar continues to work with NGOs, governments and industry peers to tackle this issue.

There have been breaches of policy and NGOs have been vigilant in flagging them. TFT’s Scott Poynton appreciates their work in doing so, but has always maintained the importance of not judging the success of any policy on the number breaches, but on how the company responds to those breaches. For Wilmar, stakeholder engagement has been a key factor in tackling any breaches; all of which have been followed by intensive discussions with the supplier responsible.

In most cases these discussions have led to those suppliers forming their own NDPE policy. Looking to the future, Jeremy’s vision is for a palm oil industry that is seen as progressive, having dealt with its significant sustainability issues and challenges. With palm oil grown in areas of high biodiversity, Jeremy fully understands the importance of the palm oil industry being responsible, which to him, means implementing the strongest of sustainable policies. 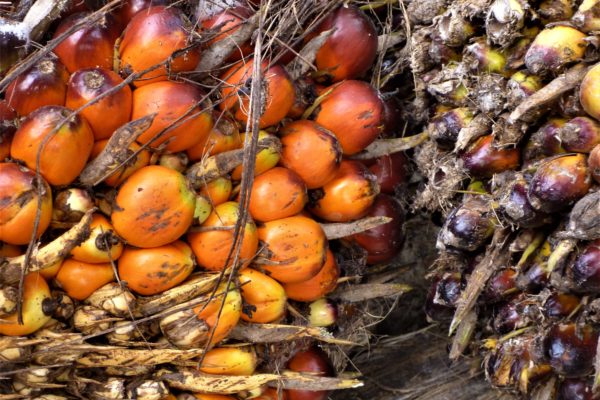 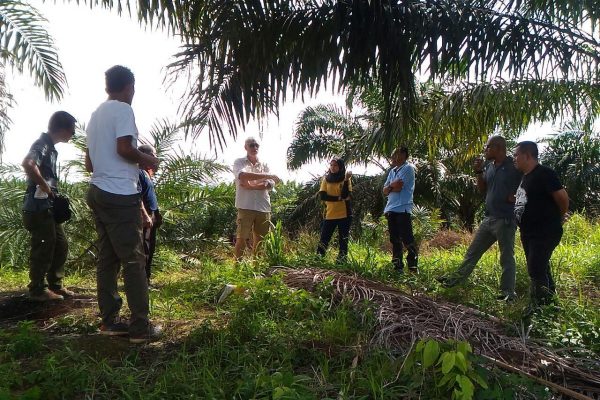