Natures Organics is a family-owned and Australia-based company with a range of household cleaning and personal care products.

Natures Organics revised its previous commitment for responsible sourcing of palm oil, from focusing on certification to going a step beyond by ensuring no link to deforestation and/or human rights issues and violations.

The first phase of the project focused on explaining the new policy to third party sourcing agents and oleo-chemical manufacturers, followed by building an understanding of the supply chain beyond this first tier.

The majority of product containing palm oil has been sourced from six Tier 1 (oleo-chemical manufacturers) suppliers who were targeted in this first phase. We started with email and phone call introductions, followed by in person meetings in Australia and in source countries, including; Indonesia, Singapore and Malaysia. Meetings were also carried out by sourcing agents in Korea who facilitated conference calls with TFT and manufacturers.

In general, the supplying oleo-chemical manufacturers expressed a willingness to assist with traceability requests, however also explained the difficulty regarding complexity and confidentiality. In most cases it required several rounds of contact and feedback to gather initial basic traceability. Oleo-chemical manufacturers typically source from multiple palm oil refineries and/or mills from a variety of suppliers in various geographical locations. A refinery will often source from tens of palm oil mills and a mill will source from tens to several hundred growers/plantations. Their visibility beyond their direct suppliers is typically very limited and often requires further support. Furthermore, Natures Organics represent only a relatively small volume of total buy from each oleo-chemical supplier, and so isolating the specific supply chains is difficult and sometimes not possible with current infrastructure and diversity of inputs and outputs. We therefore often need to consider the broader supply chain of each oleo-chemical company and subsequent supplier, which requires further work to firstly build trust and then the supply chain database.

The next phase of targets for traceability and policy compliance are currently under review. So far all suppliers have shown a willingness to provide traceability information, although follow up and support is required. In some cases where risk was identified supply has been shifted, however, in most cases we are still in the process of developing a working relationship with suppliers towards understanding their supply chain dynamics, risks, and how we can best support them, including engaging with their suppliers to show progress towards policy compliance. The next phase of work will also include a broadening in the scope of Tier 1 and successive suppliers engaged to include new suppliers and non-major suppliers.

In parallel to this top down work of traceability and policy compliance, TFT and Natures Organics also support field based projects with key stakeholders such as conservation groups and with small-holder support initiatives. Further information on this will be provided and can be requested. 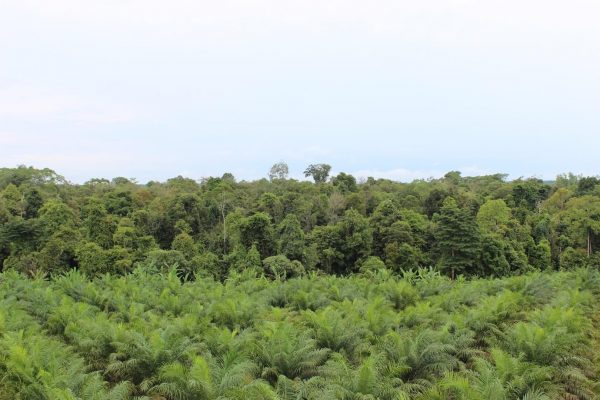