In 2010, Earthworm Foundation worked with Nestlé to develop its No Deforestation, No Peat, No Exploitation (NDPE) policy to ensure that its products weren’t linked to deforestation or exploitation. Since then Earthworm has supported Nestlé and its suppliers to transform their supply chain through a number of forest conservation, smallholder and soil initiatives.

“Nestlé’s commitment is historical,” said Bastien. “It puts the focus back where carbon can be captured and where the company has got leverage: in the supply chain, agricultural soils and forests. For us at Earthworm it offers huge encouragement to accelerate and scale our work even further.”

One thing that companies like Nestlé and their suppliers - including farmers – need is soil. It is host to more than a quarter of the planet’s biodiversity, and presents an immense carbon storage opportunity. But intensive agriculture has damaged it.

Through programmes such as Rurality and Landscapes, Earthworm and Nestlé have been helping farmers to become more resilient, innovating when it comes to how economic value can be created for them along with the whole value chain, while preserving and regenerating ecosystems. This commitment offers an opportunity to build on existing projects and take them to scale. 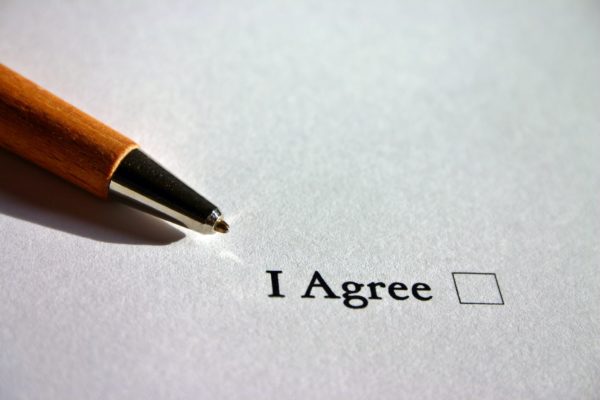 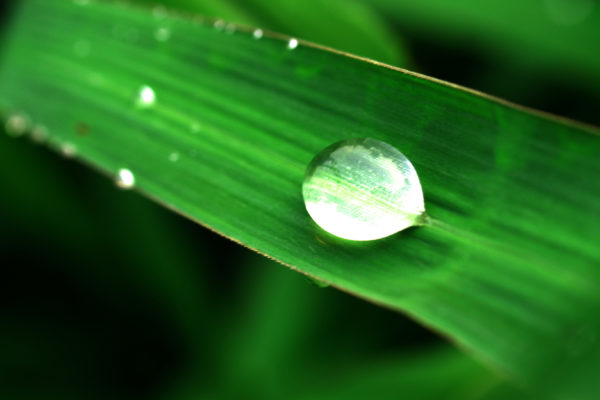 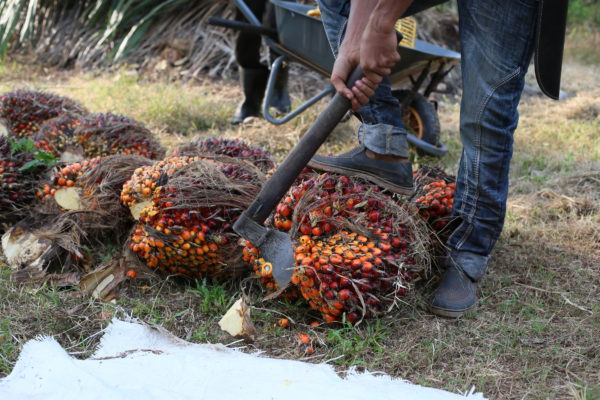