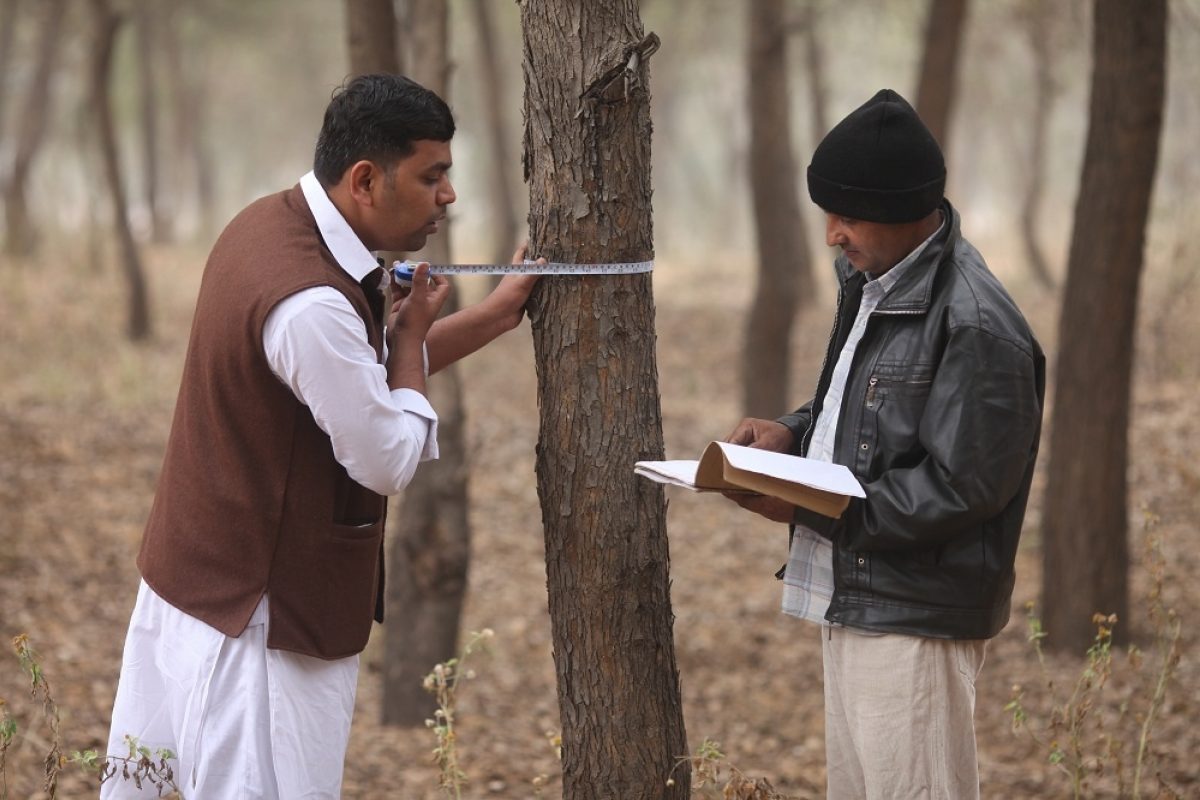 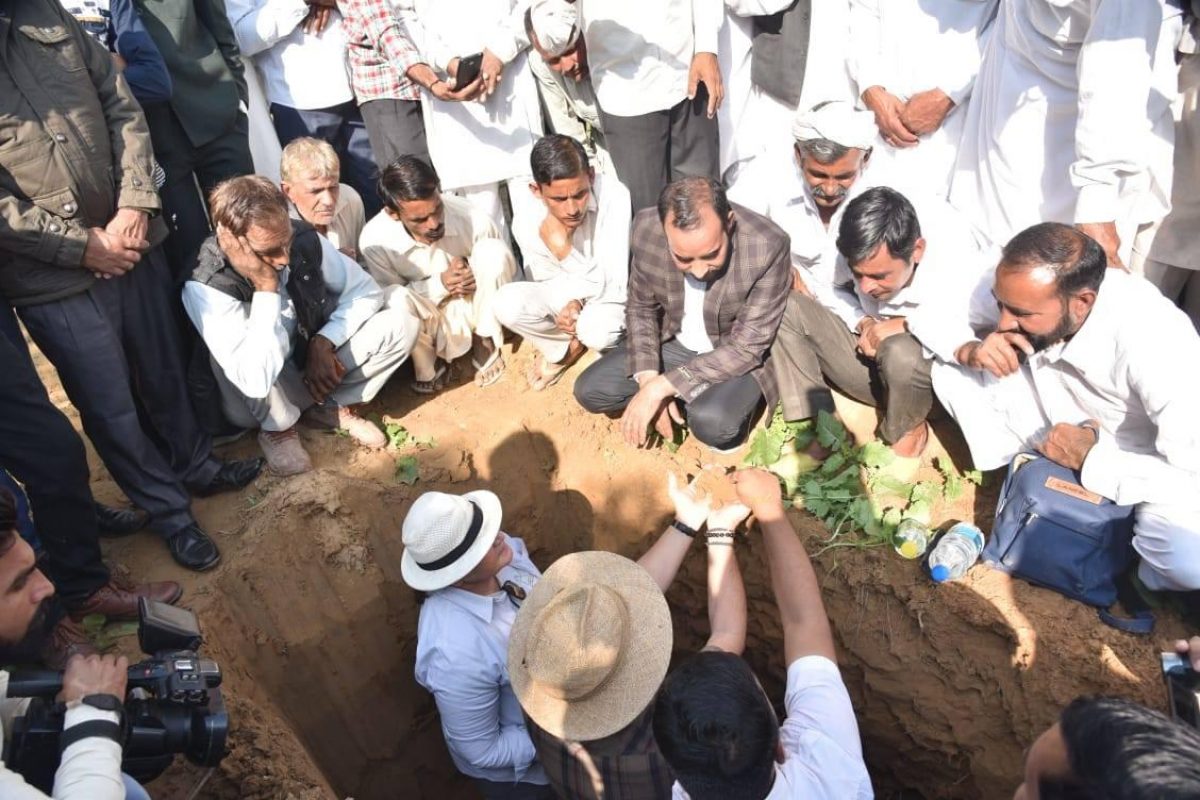 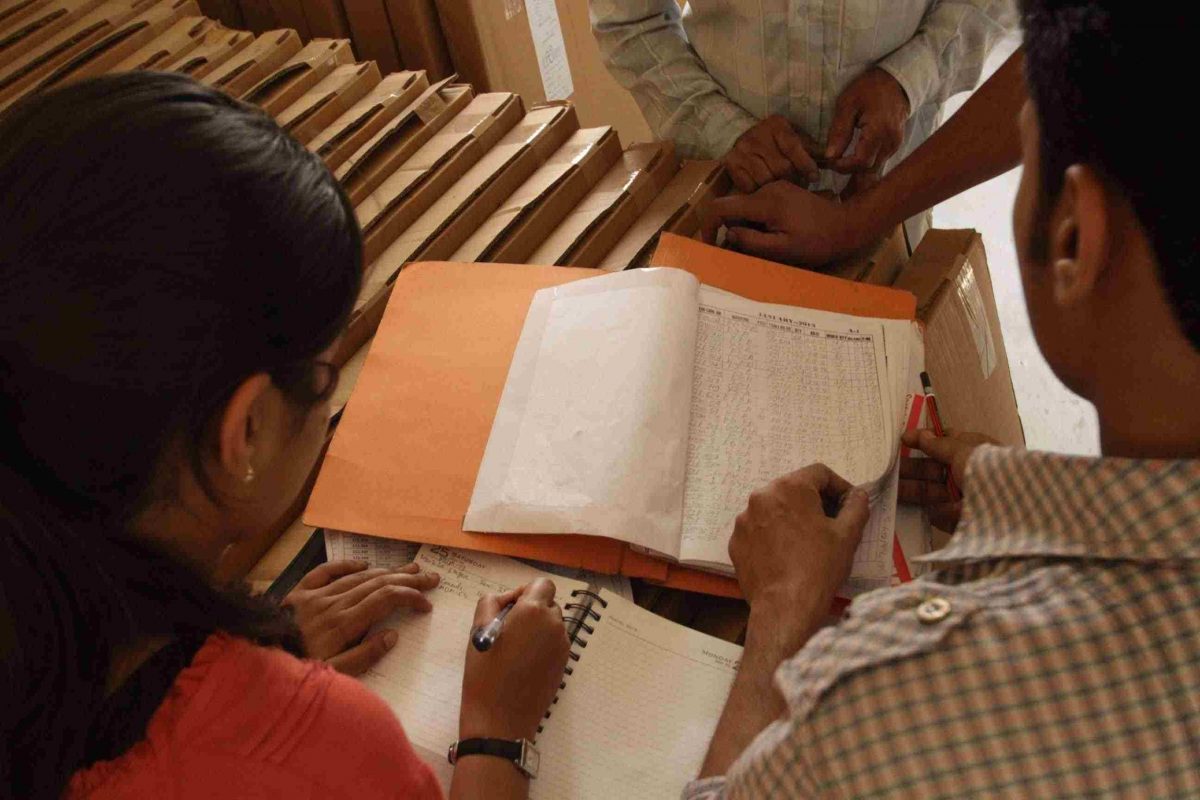 Mitti Bole is collaborating with renowned soil experts such as Lydia and Claude Bourguignon, ‘the soil doctors’, and Vinod Jyani and Surender pal sihag, organic farming pioneers in India, and other organisations and agricultural research institutes to develop solutions. 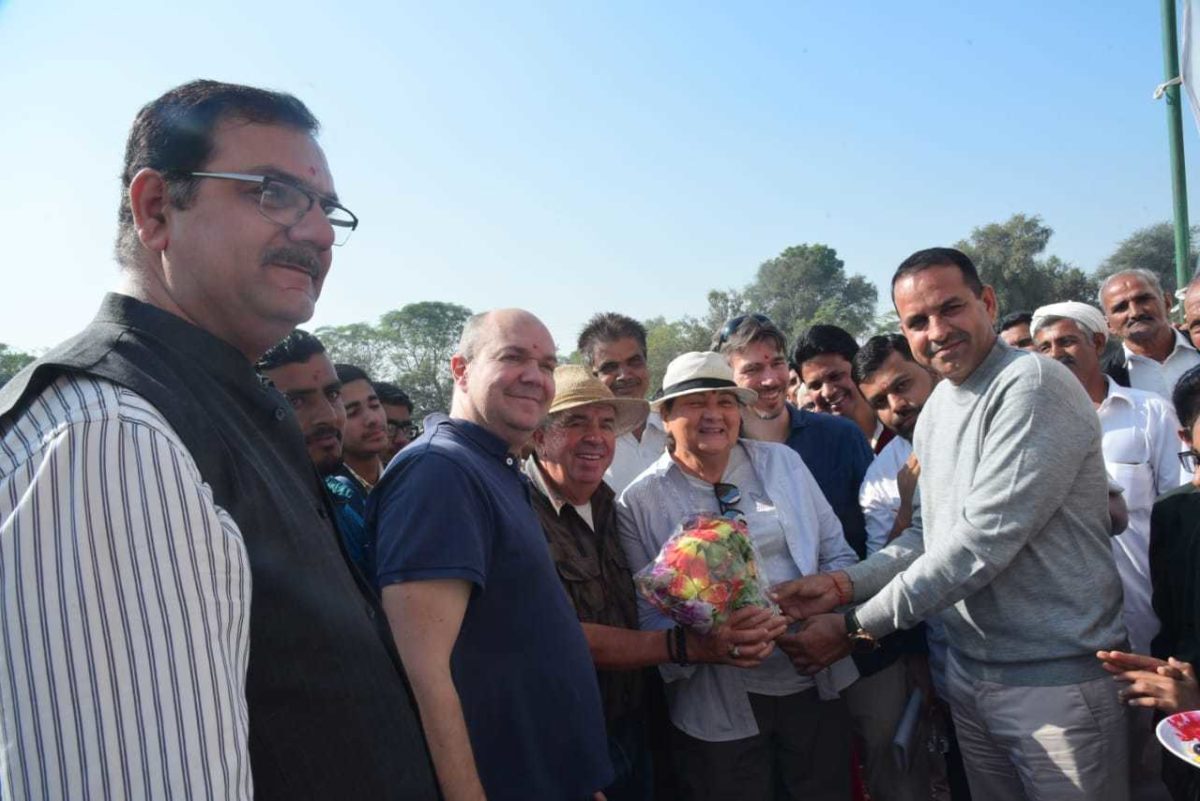 Mitti Bole is encouraging farmers to use the dung, urine and milk of local breeds of cow to create fertiliser as a means of chemical-free farming. The majority of farmers do not know how to prepare natural fertilisers in this way, so the team is also providing training. This not only helps maintain soil health, but it can also increase farmers' incomes by allowing them to sell chemical-free milk or milk products from local cow breeds. 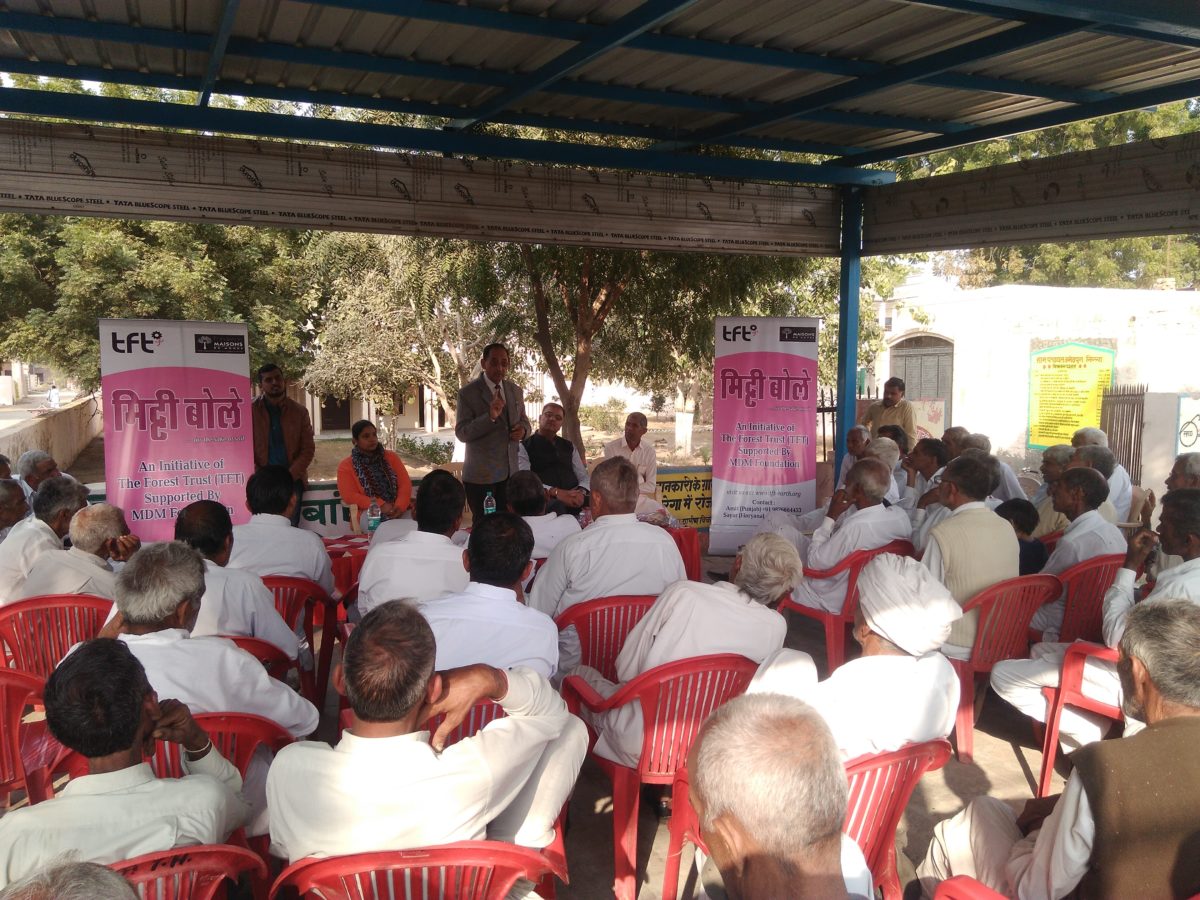 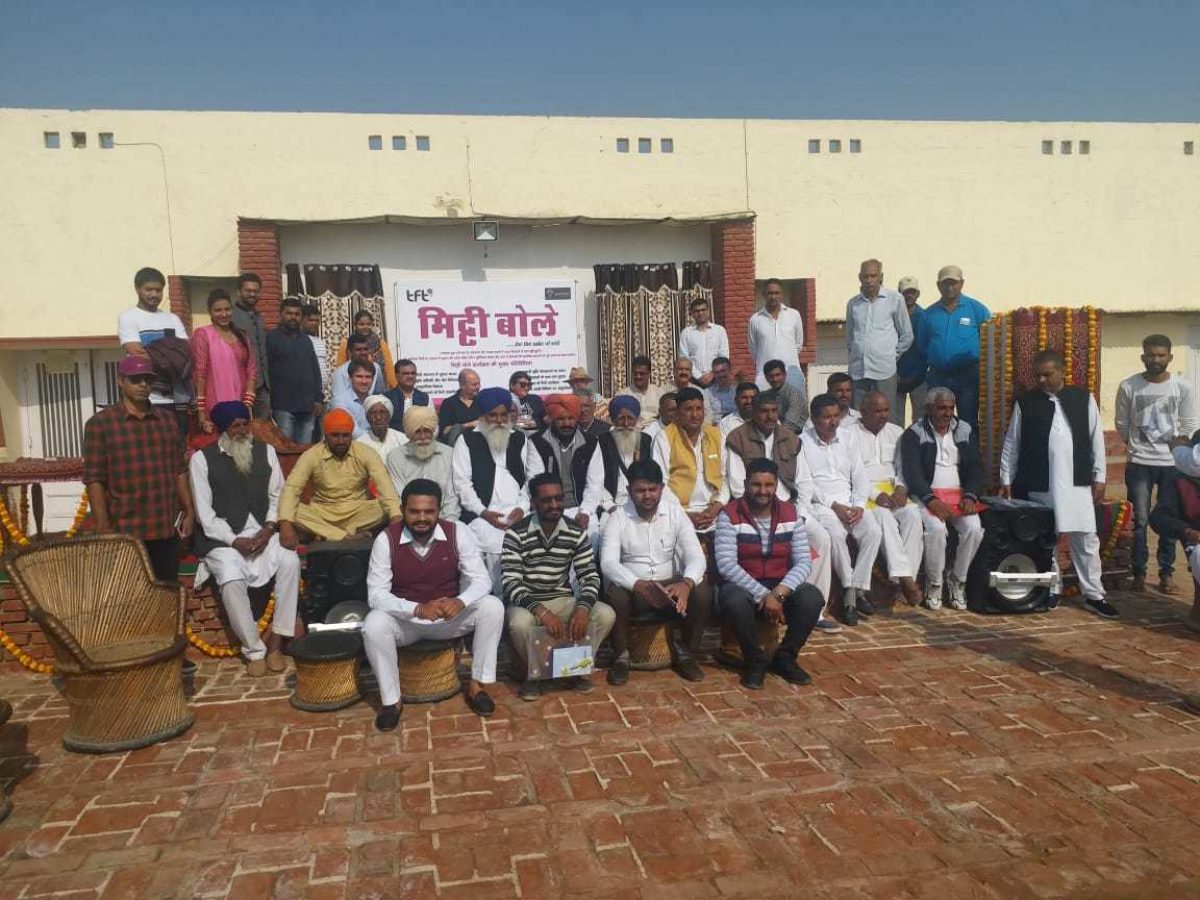 The Mitti Bole team is developing a seed bank of different varieties of indigenous cotton seeds. This is necessary for the production of chemical-free cotton. In the future seeds from other crops, such as wheat and rice, will be added to the seed bank. 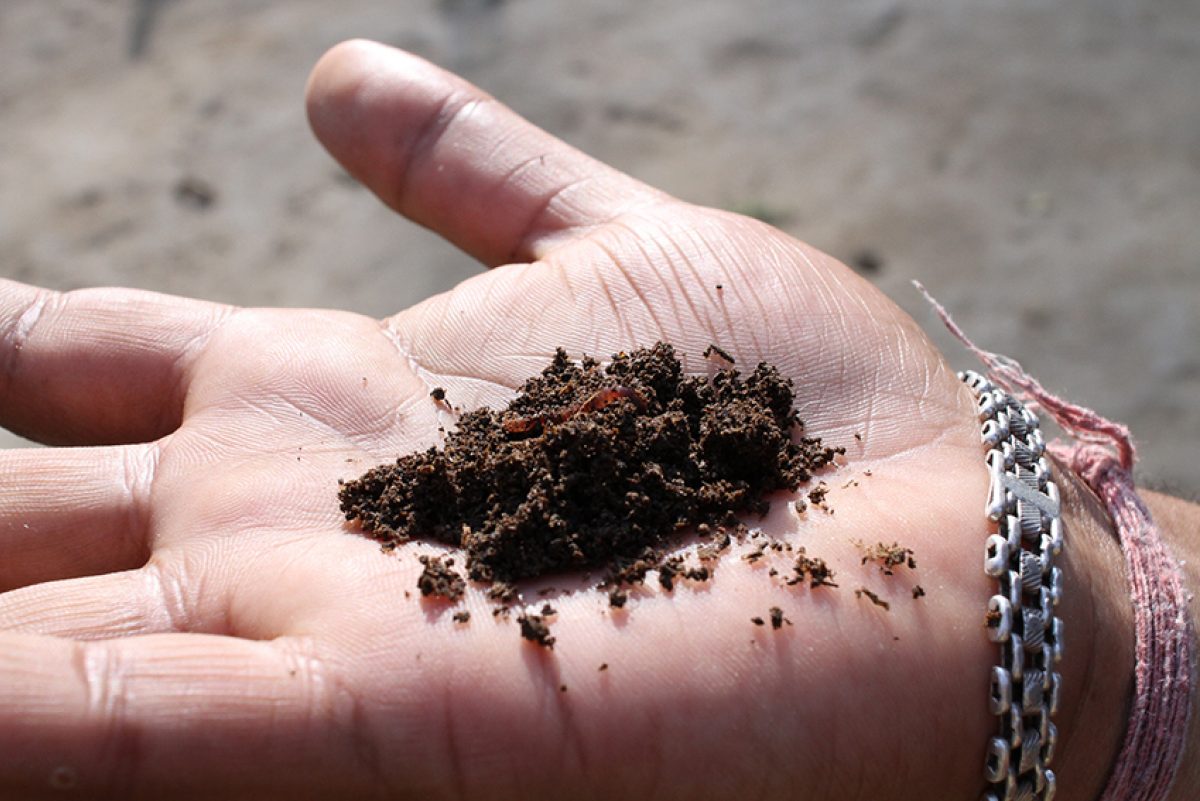 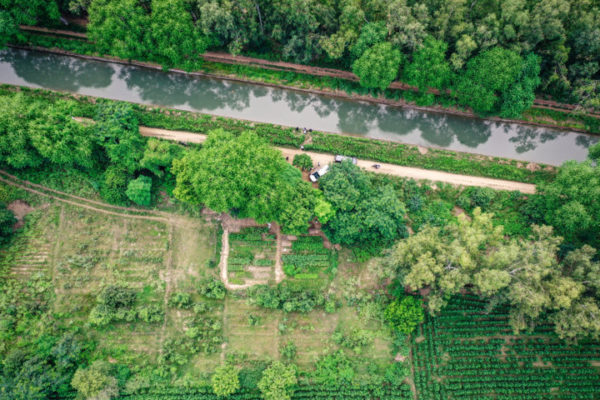 How field teams around the world are adapting to movement restrictions 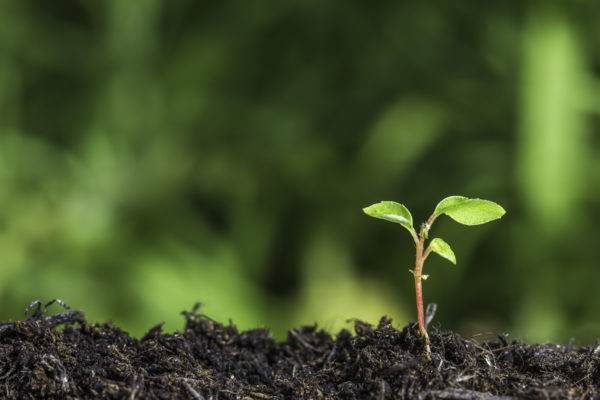