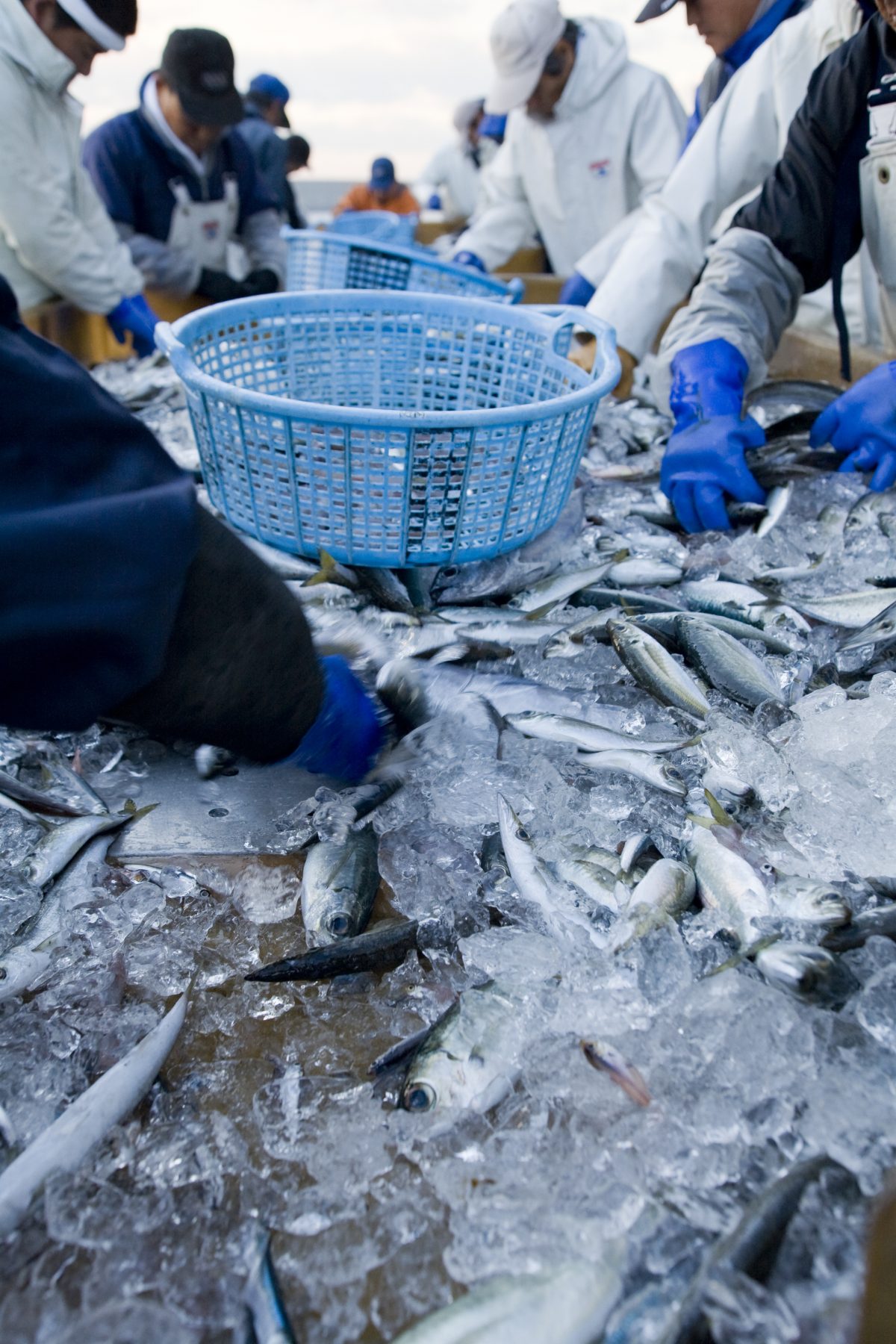 2050 - If current fishing trends continue there will be virtually no fish left in the ocean by the middle of the century.
10 species of fish represent around 75% of the total volume of sea-based products on our plates.
25 to 30% of the total wild catch from the sea is used as animal feed, mainly for fish farming. 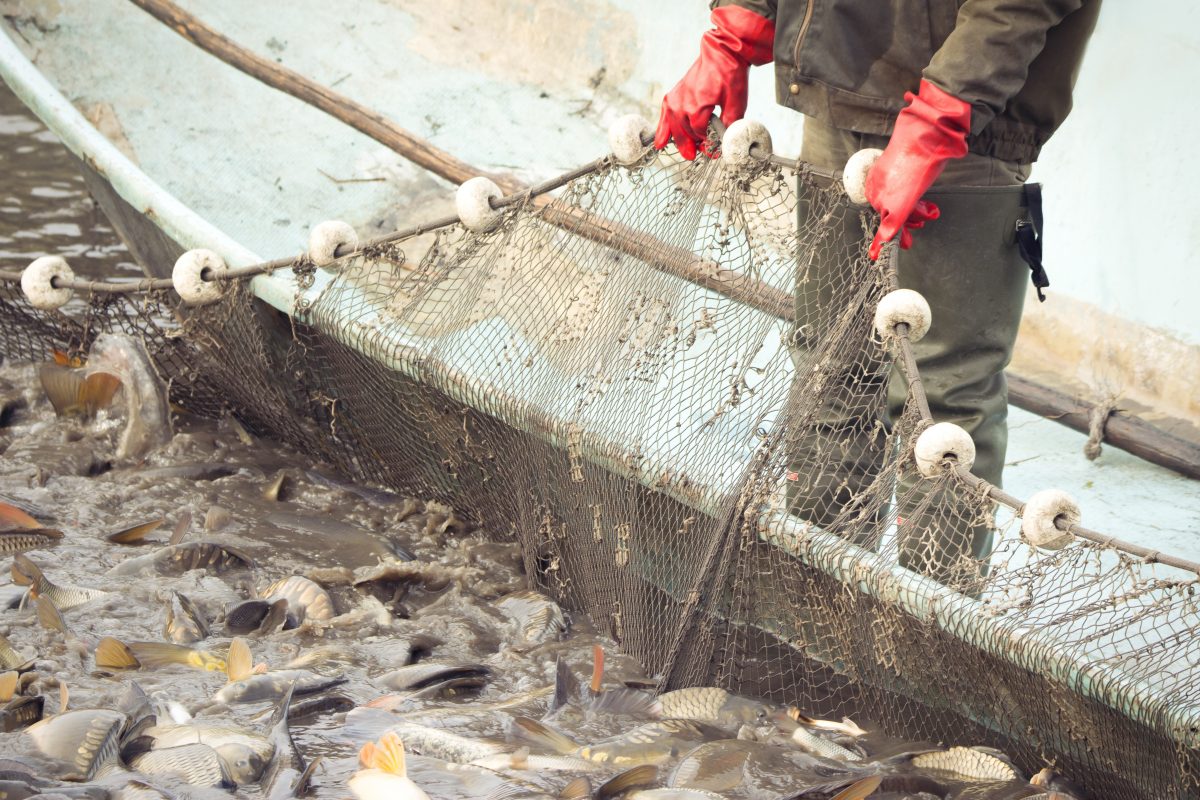 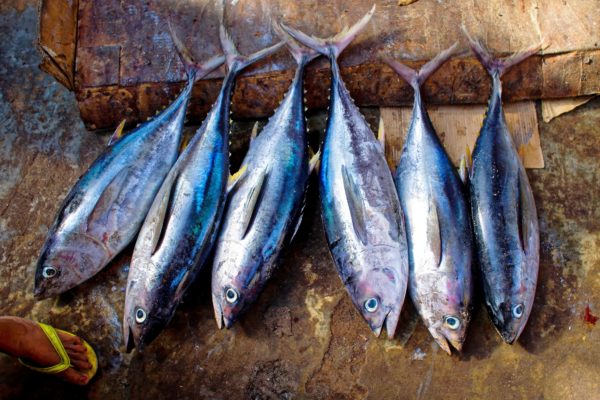