Against the backdrop of the plantation on October 11th. 50 Indonesian workers who represented their co-workers witnessed a milestone carried out by their employer, Ladang Rakyat Terengganu (LRT) Sdn. Bhd. LRT is a brown field plantation in the east coast state of Terengganu in Malaysia. They marked that wet morning with another effort by the industry in respecting workers’ rights – by returning 160 passports to their Indonesian workers. LRT is the first company in Terengganu to return passports to its migrant workers. 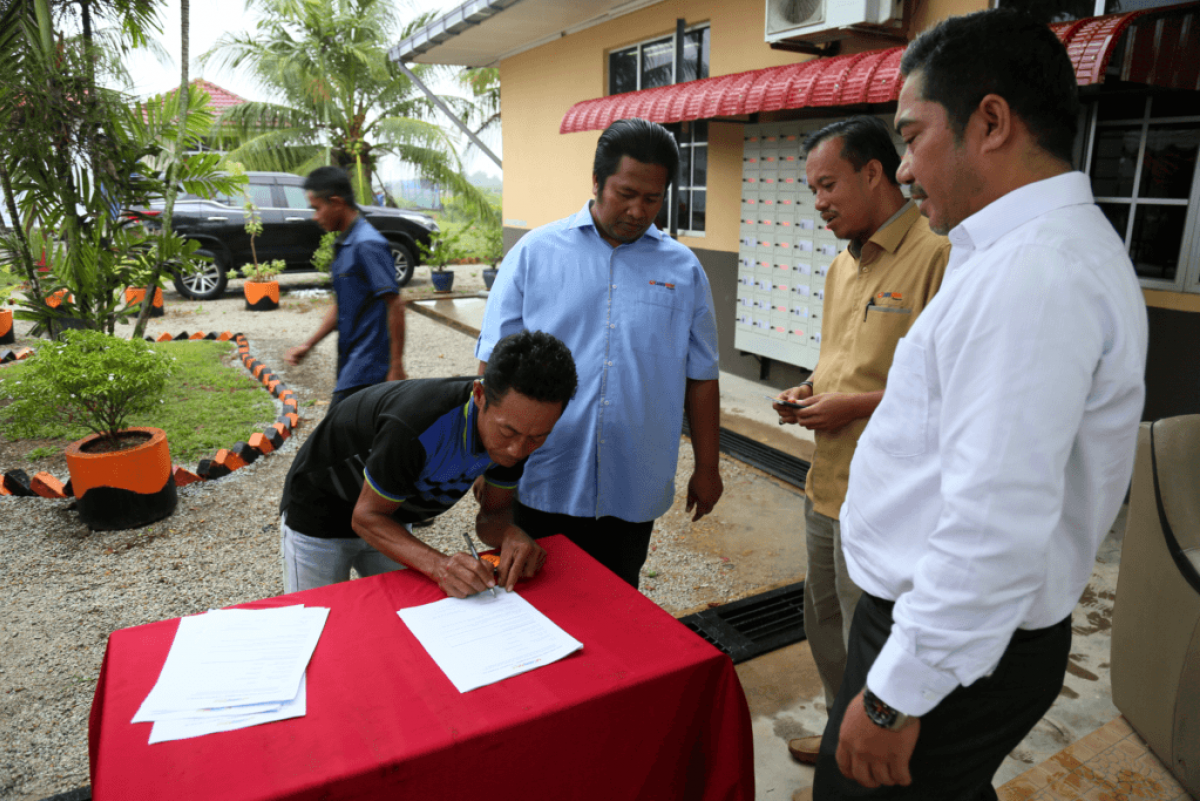 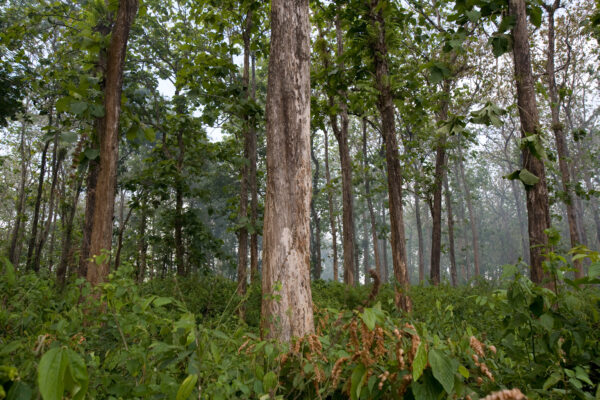